Reported as a target for West Ham earlier this month, Ahmed Musa has declared his desire for a return to one of Europe’s elite leagues.

Following a TEAMtalk report linking the Nigerian striker with a host of top-flight clubs, including the Hammers, Musa has told BBC Sport he is looking to continue his career at the ‘top level’.

Having been linked with a move to Championship side Sheffield Wednesday, the 28-year-old – who spent two seasons at Leicester City – has shunned the idea of a switch to Hillsborough, saying: “I don’t know where the story (potential move to Sheffield) is coming from because I don’t pay attention to rumours and gossip.”

After leaving Leicester in 2018, Musa spent two years plying his trade in Saudi Arabia for Al-Nassr.

However, the 87-cap Nigeria international wants a return to the elite, as he remarked: “With due respect to the club (Sheffield Wednesday), I left Saudi Arabia to continue my career at the top level in Europe and that’s the ambition.”

Although Musa is available on a free following his departure from Al-Nassr and despite the need for additional strikers at London Stadium, it remains an unlikely move for the Irons to make.

The pacey striker endured a difficult time in England with Leicester after his £16m move from CSKA Moscow. His two goals in 21 appearances during his time in the Midlands perhaps enough of a sample size to put off managers across the Premier League, including Moyes.

West Ham would be wise to look beyond the Nigerian amid an extensive list of striking targets.

Would Ahmed Musa Be A Worthwhile Signing? 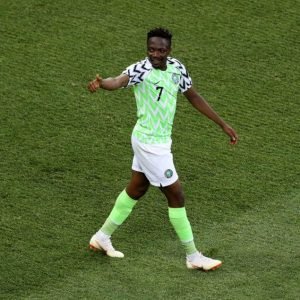 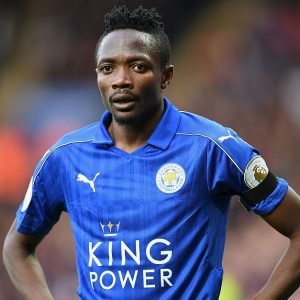