West Ham have been named as one of the clubs to be offered the services of former Leicester City striker Ahmed Musa, who is now a free agent.

The report from TEAMtalk claims the Nigerian frontman is hoping to secure a move back to English football in the coming weeks after his contract with Saudi Arabian side Al Nassr expired recently.

The 28-year-old reportedly still feels he can operate at the highest level, despite struggling to succeed at Leicester following his £16m move, a then club-record fee, in 2016.

Known for his electric pace, Musa rose to prominence in Russia with CSKA Moscow when he scored 18 goals during the 2015/16 campaign, including one in the Champions League, earning his move to the Premier League.

Newcastle are another side credited with interest in the 87-cap Nigerian, although no internet has been confirmed from either party [TEAMtalk].

After arriving in England with bags of potential, Musa failed to adapt to life in England and was promptly loaned back to CSKA before moving on permanently.

His 58 appearances in the relative wilderness for Nassr, where he managed 11 goals and provided 14 assists, are unlikely to forge a move back to one of the elite leagues in world football.

Despite the Irons needing a striker, and Musa being available on a free given his value of £5.4m according to Transfermarkt, it’s still a deal which is difficult to foresee coming to fruition given what’s gone before.

One plus for the Nigerian is his ability to play across numerous positions in the frontline, an attribute which may encourage a top-flight manager like David Moyes to bring him into their squad.

Would Ahmed Musa Be A Worthwhile Acqudiiton? 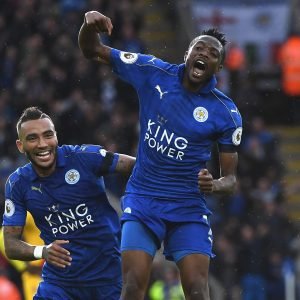 No - Not Good Enough 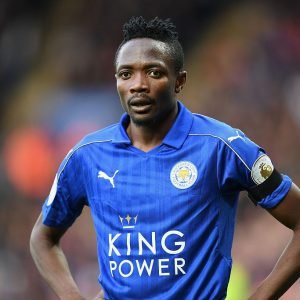