Juventus midfielder and 2014 World Cup winner Sami Khedira was sensationally linked with a move to West Ham in April by Calciomercato.

Ultimately, the 33-year-old stayed in Italy throughout the summer but has since found himself very much on the fringes of matters at the Allianz Arena and is yet to appear in any competition this season.

Newly-appointed coach Andrea Pirlo hasn’t seen fit to turn to his experienced midfielder at all this term despite him recovering from an adductor injury, leading to plenty of speculation over where the German’s future lies.

The report suggests the decorated midfielder will look to remain in Europe, shying away from a potential move to what is often perceived as the ageing footballer’s final playing destination, the MLS.

Khedira is another of the stars on a substantial wage at Juventus, reportedly earning £130,000 per week, a figure which, if upheld, would likely lead to the Hammers turning their backs on a potential move.

Just a few seasons ago this is a link which may have excited Irons fans no end. However, at 33 and with his best days behind him, the chance for Khedira to get his first taste of the fast-paced Premier League may have come and gone.

David Moyes has been making a considered effort to freshen up his Hammers squad with younger players.

Despite the need for central midfield reinforcements in the squad, a 33-year-old who has suffered from injuries and hasn’t played competitive football for almost 12 months isn’t the way to go.

Would Sami Khedira Be A Worthwhile Signing? 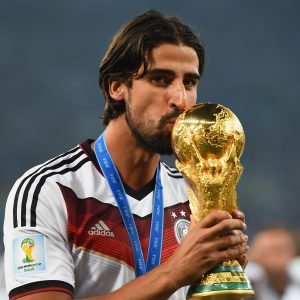 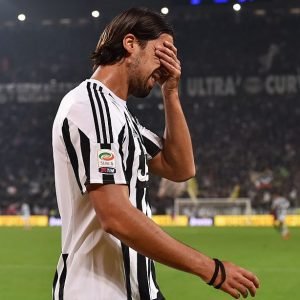