Reliable West Ham United insider ExWHUemployee has named seven soon-to-be out of contract players that could be on the club’s radar in January.

Speaking to The West Ham way podcast, EXWHUemployee has said the Hammers could look at a host of potential players who’s contracts expire next summer.

Two of the players named, Josh King and Nikola Maksimovic were thought to be targets throughout the summer and the Irons may rekindle their interest in the coming weeks.

The other name of interest and a deal which given the revelations of the last day or so seems more likely than ever is a move for Sheffield United midfielder John Lundstram.

Linked with a move in the summer that never came to fruition, the 26-year-old has rejected a new contract at Bramall Lane and manager Chris Wilder expects his player to leave.

On Lundstram, ExWHUemployee said: “Moyes knows about him (Lundstram), as does (Alan) Irvine and I think there will be a potential move for him in January.”

Although many of the names mentioned remain somewhat pie in the sky and are mainly linked owing to their contract situation, the availability of both Lundstram and King certainly seems viable options to bolster the London Stadium squad.

The West Ham squad is light in both the central striker and central midfield position, both men have Premier League experience and quality.

Despite the arrival of Dawson on loan from Watford, it would come as no surprise should Moyes go back into the market for another centre-half in January, to that end a move for Napoli man Maksimovic could also ring true.

The Irons have been linked to signing Moussa Marega for well over a year now, although it seems unlikely a deal for the Mali international will ever come good.

Should any of the names mentioned not resolve their contract issues, or indeed find a new club in January there is always the chance any, or all, would be available for free to the Hammers next summer.

Who Should West Ham Pursue In January? 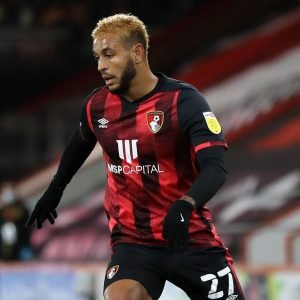 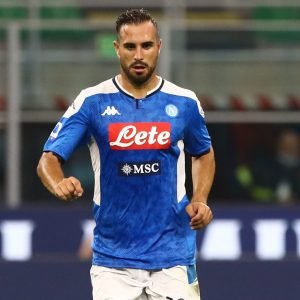 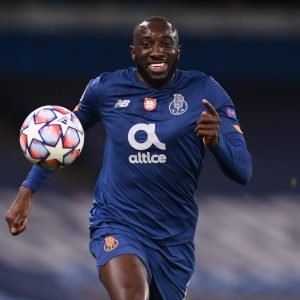 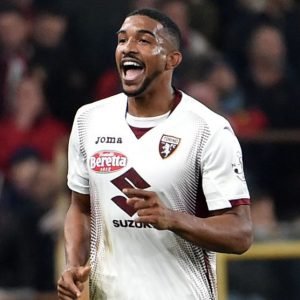 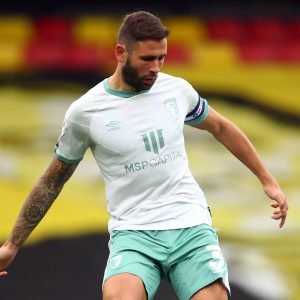 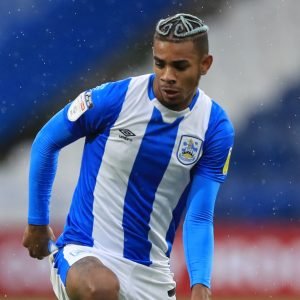 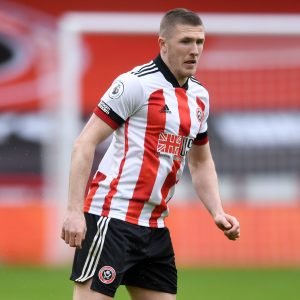