West Ham fans have been reacting to the news of a potential pursuit of Sheffield United midfielder John Lundstram after the player’s manager confirmed it is likely he will leave.

Chris Wilder named the best option available to the club regarding Lundstram as to ”try to recoup some value for the player in the January window.”

The 26-year-old has rejected the offer of a new deal and his current contract will expire next summer.

David Moyes, who would have known Lundstram as a youngster during his time at Everton was reportedly interested in signing the midfielder in the summer, and could now attempt to sign him once more this winter at a cut-price.

Twitter: @WestHam_Central @ExWHUemployee Would be a great signing IMO (@Sugden1966)

Twitter: @WestHam_Central @ExWHUemployee We only shop in the bargain basement department

Twitter: @whufc_news If we can get him cheap it will be a good signing I’ll be happy if moyes gets to pick his own players (@barritelli)

Following the confirmation of Lundstram all but definitely leaving the club from Blades boss Wilder, this is a deal that has suddenly gained plenty of traction.

Despite not seemingly actively pursuing a deal throughout the summer, the changing availability and the likelihood of a reduction in transfer fee makes the possible purchase of a player like Lundstram almost a no-brainer for Moyes.

The Liverpool-born midfielder was a big part of the Sheffield United side that took the league by storm finishing 9th in 2019/20 after being promoted the season earlier.

Would You Be Happy With John Lundstram? 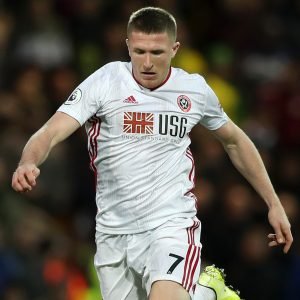 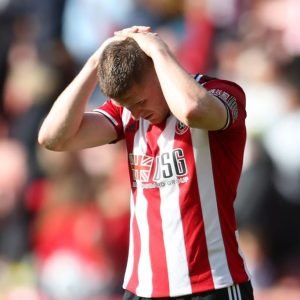