Sky Sports reporter and West Ham fan Bianca Westwood has heaped praised on the job being done by David Moyes whilst appearing on TalkSPORT breakfast this morning.

Moyes’s side sit 12th in the Premier League after a run of difficult fixtures, including back to back draws against Tottenham Hotspur and Manchester City.

Westwood proclaimed she was ”Impressed and amazed at some of the results” as the Hammers prepare to travel to Anfield to face the reigning champions, Liverpool, on Saturday.

Westwood continued: ”Credit where it’s due, David Moyes has taken a lot of stick, but he’s done a fantastic job. We look solid, we’ve got stability”

Asked by show host Alan Brazil whether the Irons could get something from an injury-hit Liverpool side, Westwood said: ”If we’re going to, now is the time, no Van Dijk, Fabinho injured.”

The correspondent who can often be found working on Gillette Soccer Saturday also praised the in-form Michail Antonio: ”He’s (Moyes) has made a striker out of him.”

The manager and his squad have made a very promising start to the 2020/21 campaign, now is the time to build on it and not let it fall by the wayside like previous seasons.

After just one more fixture last season the men in claret and blue sat fifth in the table, level on points with fourth-place Arsenal before falling away and fighting relegation.

With new signings Said Benrahma and Craig Dawson also yet to make their London Stadium bows, Irons fans have every right to echo Westwood’s optimism.

Can West Ham Challenge For Europe This Season? 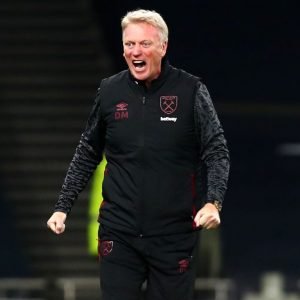 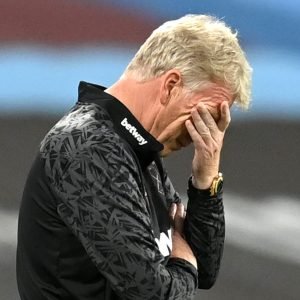