West Ham’s summer search for a central defender was a well-documented affair, with Burnley’s James Tarkowski and then Swansea man Joe Rodon both on the Hammers radar.

When Burnley rejected the advances and Rodon headed to North London and not East, David Moyes opted to bring in experienced Premier League man Craig Dawson as additional reinforcements from Watford.

However, after reportedly making an offer for Marseille centre-back Duje Caleta-Car, according to reputable French outlet L’Equipe, the 24 year old Croatian has now confirmed there was ”an offer from a Premier League club.”

Speaking in a press conference yesterday ahead of his sides Champions League fixture against, the £20m (Transfermarkt) rated man said: “It was a really good offer for the club and for me, but I chose to stay to play in the Champions League because it was my biggest dream. When I was young I dreamt about it so that was the first reason”.

Whilst Caleta-Car was coy not to mention any team name, the links and the inclination that the offer came from a club not playing European football leads to the assumption it may have in fact been the Irons.

So far this season Caleta-Car has played eight times in Ligue 1, scoring twice and has helped Marseille to fourth in the table.

The loan signing of Dawson fixed a short term issue in terms of reliable numbers Moyes had to call upon in defence.

The 30-year-old is also a vastly experienced operator in the top-flight and will add plenty of know-how when he is match ready.

However, with an ageing backline, and with Dawson only at the London Stadium for the duration of the season, Moyes is bound to delve back into the market once more for a centre-half next summer.

Who Should Be David Moyes Number One Defensive Target? 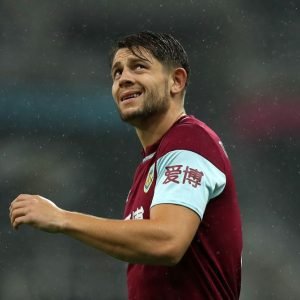 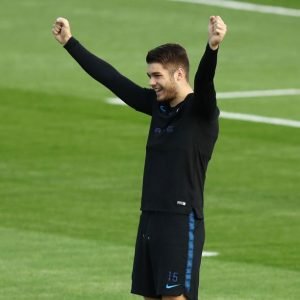 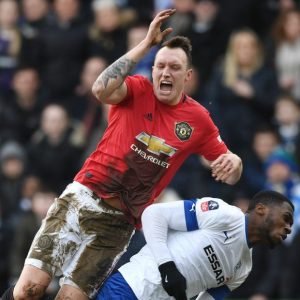 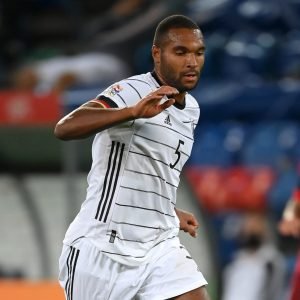 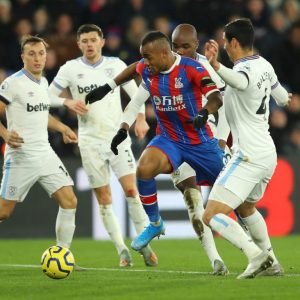