West Ham are awaiting the news of a scan on the hamstring strain suffered by Michail Antonio during Saturday’s 1-1 draw against Manchester City at the London Stadium.

Hammers boss David Moyes was upbeat over his lynchpin forwards chances following the match, in which Antonio further underlined his importance by opening the scoring in style.

The 30-year-old has been in sublime form throughout 2020 and finds himself with three goals from the opening six matches this term.

Moyes will be desperate to have his key man available as the Irons tough run of fixtures continues this coming weekend as they travel to the reigning Premier League champions, Liverpool.

The other fitness question will surround new signing Said Benrahma, who was left out of the matchday squad altogether on Saturday and instead underwent additional training before the match.

Benrahma joined West Ham on deadline day from Brentford, where he had only played 39 minutes of Championship football during 2020/21.

Antonio has become pivotal to the Hammers and has almost become undroppable based on recent form.

Frankly, the alternative in Sebastien Haller hasn’t cut the mustard by comparison when given the opportunity and plenty of the Hammers hopes against Liverpool will swing on whether the striker is fit enough for the trip to Anfield.

The case of Benrahma is a less cut and dry one, should the 25-year-old winger prove his fitness this week there are no assurances the Algerian would go straight into Moyes’ side, who have been picking up impressive results at the start of the season against plenty of tough opposition.

Should Said Benrahma Play On Saturday If Fit? 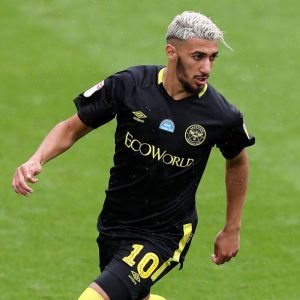 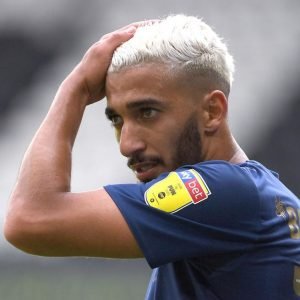