West Ham manager David Moyes gave a positive update regarding Michail Antonio after the forward was forced off after half time due to an injury against Manchester City.

Moyes, speaking to BT Sport after the final whistle was confident that his striker won’t be out for long. Antonio’s fitness has quickly become imperative to Moyes’ side, before hobbling off the 30-year-old continued his brilliant Premier League form as his stunning overhead kick put West Ham 1-0 up.

Hammers 57-year-old manager allayed Irons fans fears: ”I don’t think he is too bad, I think he’s feeling it is a bit of a cramp. I hope because he is a key figure for us and does a great job.”

On that stunning opening goal at the London Stadium, Moyes said: ”It was a great goal and he has become really important to the team here.”

Moyes will certainly be hoping his optimism is rewarded as he looks to continue his sides strong start to the 2020/21 campaign.

Despite his obvious assets, Antonio’s chequered injury history meant Hammers fans would have been justifiably filled with dread at the sight of the Englishman heading off the field so soon after half time.

However, Moyes’s positive update may mean he in-form frontman will be available sooner rather than later, and perhaps even for the Irons next clash. Another huge test away at the home of the Premier League champions Liverpool next Saturday night.

Much of the concern for Antonio will stem from both the loss of a striker in such a rich vein of form, as well as the alternative option. Sebastian Haller has struggled to find his feet in England since his arrival last summer, and on current form would struggle to match the impact made by Antonio.

If Unavailable Who Should Replace Michail Antonio? 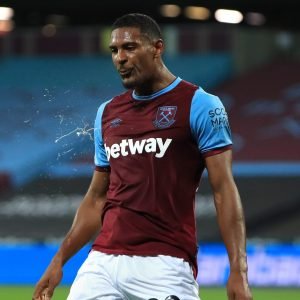 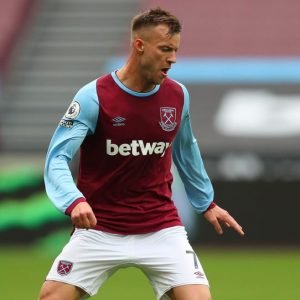 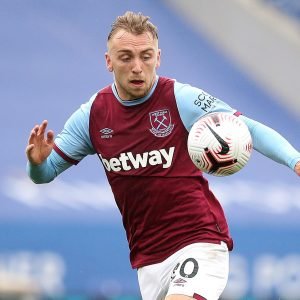