Former West Ham striker Frank McAvennie has said the club should sign Danny Rose if the left-back has his contract terminated at Tottenham.

In an interview with Football Insider, the 60-year-old has said how he expected Rose to join Newcastle in the summer.

Now with reports suggesting the left-back could be about to leave Spurs with eight months left on his deal, McAvennie believes the Hammers should seriously consider signing the England man.

McAvennie said on Rose: “A fantastic player on his day and he is not that old yet. I do not know if he would go to West Ham but I always say it is good to have somebody pushing you. Cresswell is doing well at the moment but the team is doing well. He needs some competition to push him and Rose could do that.”

Despite the obvious problems in signing from a major rival, should the 29-year-old suddenly become a free-agent, McAvennie can no see issue: “I would not be too disappointed if West Ham signed him but I do not know if he would join another London club. It is one of them.”

Once a star man at White Hart Lane, Rose hs found himself on the periphery of the Spurs squad since the arrival of Jose Mourinho as manager. Even leaving the club on loan last season for Newcastle.

There is no doubt David Moyes will be on the lookout for a left-back in the near future, however, it is unlikely to be Rose.

Aaron Cresswell, although being utiised mainly on the left side of a back three, is still providing quality service when given the opportunity, assisting three goals already this season.

The form of Arthur Masuaku has also earned the 26-year-old a run in the side and any immediate left-sided issue seems to be somewhat under control.

With both Cresswell and Masuaku fit and available Moyes has two viable options without the need to turn to 20-year-old Ben Johnson, who can play as a full-back on either side. 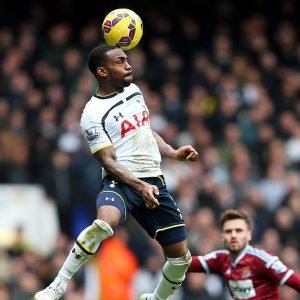 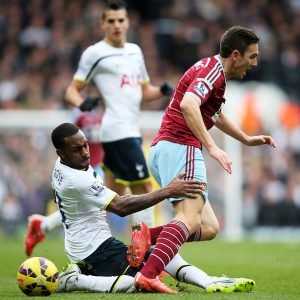