Following the Hammers’ positive start the 2020/21 campaign, Parris, who played for the club for 11 years, believes Moyes ”warrants the opportunity to take the club further.”

After going 3-0 down inside 20 minutes on Sunday at Tottenham Hotspur, Moyes’ side achieved what seemed unthinkable at the time and revived to earn a 3-3 draw, a recovery that Parris shows the managers ability to get a reaction from his players.

“The players are responding to him, and you only have to look at the difference in the team at White Hart Lane after his half-time talk. The proverbial game of two halves.”

Parris went on to discuss the current crop, and in particular the forward line: “I think Sebastian Haller has still got a future at the club. He might well be needed, and at least the club have a much better bench now too. The strength in depth is as good as it’s been for some while.”

Haller has been criticised in some quarters for his form since arriving in East London, and as such the club were linked with a move for additional strikers over the summer.

Despite having his detractors on his return to the West Ham hot-seat, the stat to the new campaign has shown there may well be a bright future under Moyes.

With Said Benrahma yet to make his debut and with the summer’s new additions settling in nicely, this could well prove a landmark season in the future of the Hammers as the club look to make an impact on the upper echelons of the table.

Although it will count for nothing if the Scottish manager isn’t given the funds to continue his improvements to the squad, with perhaps a striker coming in during the January transfer window.

Does Sebastian Haller Have A Future At West Ham? 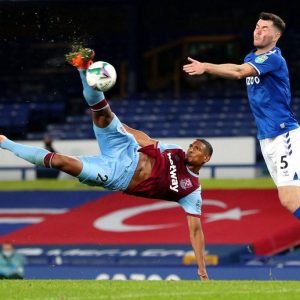 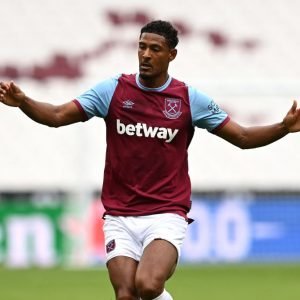