TalkSport’s drive show host Adrian Durham has claimed Tottenham were ‘disrespectful’ by bringing on Gareth Bale at 3-0 against West Ham on Sunday.

Bale made his second debut for Spurs as he came on as a substitute in the 72nd minute with the hosts in complete control.

The former Real Madrid man spurned a golden chance to further extend the lead, and now Durham has claimed: ”the substitution where Bale came on was disrespectful to West Ham.”

👀 “The substitution of Bale, I thought it was disrespectful to West Ham.”

👎 “It was almost like it was a testimonial!”@talkSPORTDrive felt it was disrespectful from #THFC to bring Gareth Bale on at 3-0 ❌ pic.twitter.com/ZQvGgMi64z

Co-presenter and former England cricketer Darren Gough was less critical as he argued the Welshman needed the run out to increase his match fitness.

However, Durham further exclaimed: ”it was almost like it was a testimonial.”

The drive host was suggesting Mourinho saw the 3-0 scoreline as the perfect opportunity to give his returning star man a run out with the game won, describing the decision as ‘not good game management’, something which obviously came back to bite the Spurs boss.

Ironically it was a David Moyes substitute who had the greater impact – Manuel Lanzini’s wondergoal in the dying moments completed the rescue mission and earned the Irons point against their London rivals.

It’s hard to agree with Durham on this one. Jose Mourinho was always likely to utilise Bale now the 31-year-old has trained with the club for a sufficient period having not gone away on international duty.

Despite his recent lack of match time, the four times UEFA Champions League winner has bags of quality and would walk into almost any team around Europe.

Therefore if anything his introduction could well be seen as a mark of respect to Moyes’ men. With Mourinho still feeling the need to grab a fourth goal to make sure of the points – which as it turned out would’ve been all-important.

Was The Decision To Bring Gareth Bale On Dispresctful? 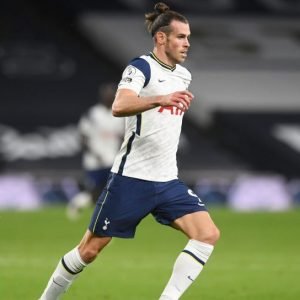 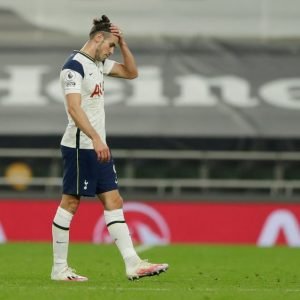