The Hammers pulled off a remarkable comeback away at London rivals Tottenham on Sunday as David Moyes’ side came from three goals down with eight minutes remaining to draw 3-3 at the Tottenham Hotspur stadium.

Moyes must’ve been wishing he’d of stayed at home at he saw his men fall a goal down inside the first minutes of his return to the touchline.

Things quickly went from bad to worse for the Irons who were lacklustre at best in the opening exchanges. Spurs soon extended their lead to 3-0 as the Hammers defence self-imploded time and time again.

However, buoyed by an improved showing and following a double change which saw Andriy Yarmalenko and Manuel Lanzini enter the fray, Moyes’ men began their fightback.

Centre-half Fabian Balbuena kicked things off before a Davinson Sanchez own goal set up a thrilling finale.

It was Argentinian playmaker Lanzini who provided the grandstand finish as his strike flew into the top corner to equalise with just seconds remaining.

After waking up and realising it wasn’t all a dream, here’s how we rated the Hammers: 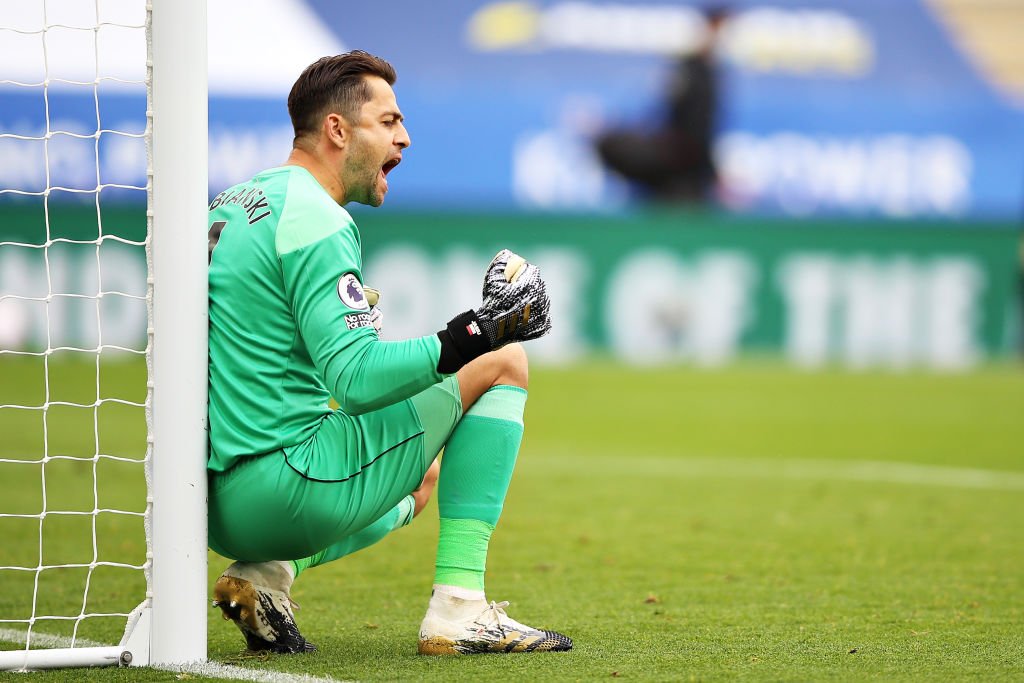 Looked out of sorts with the rest of the defence in the early moments. Recovered well and dealt with everything after a terrible start 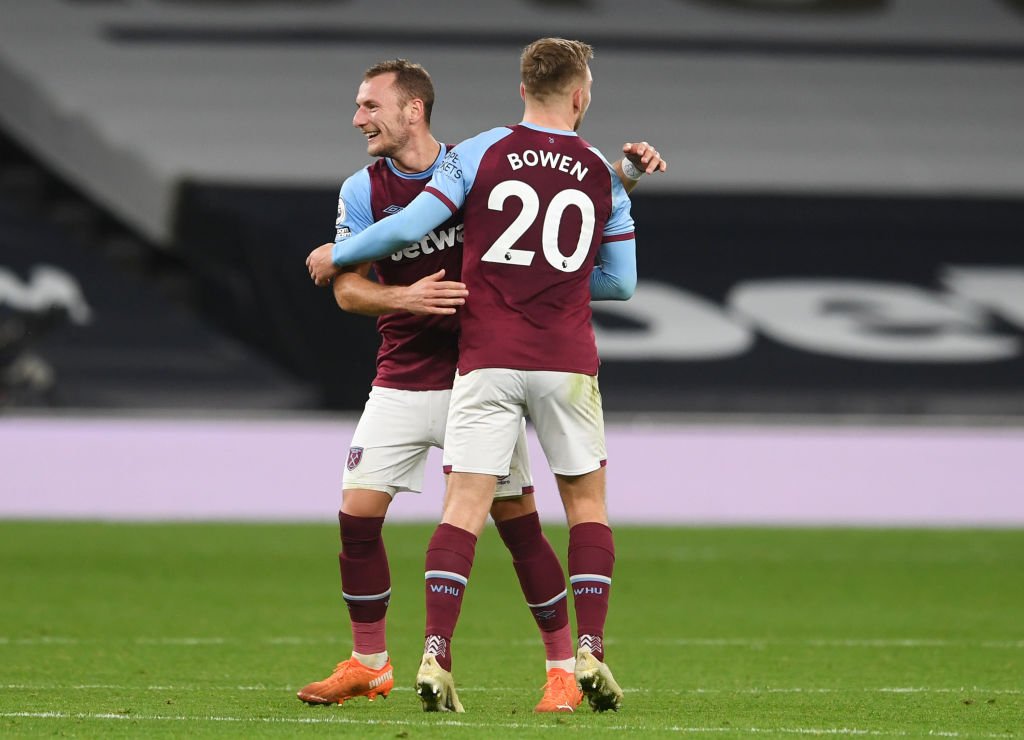 Improved as matters wore on like the whole side as they woke up to the challenge. Questionable assist for the own goal 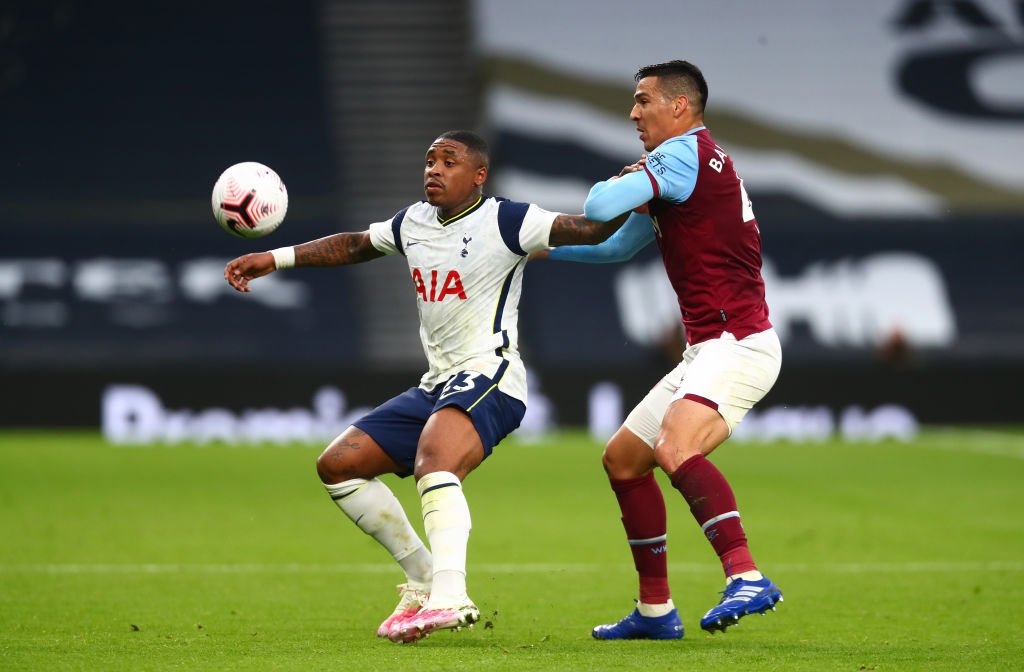 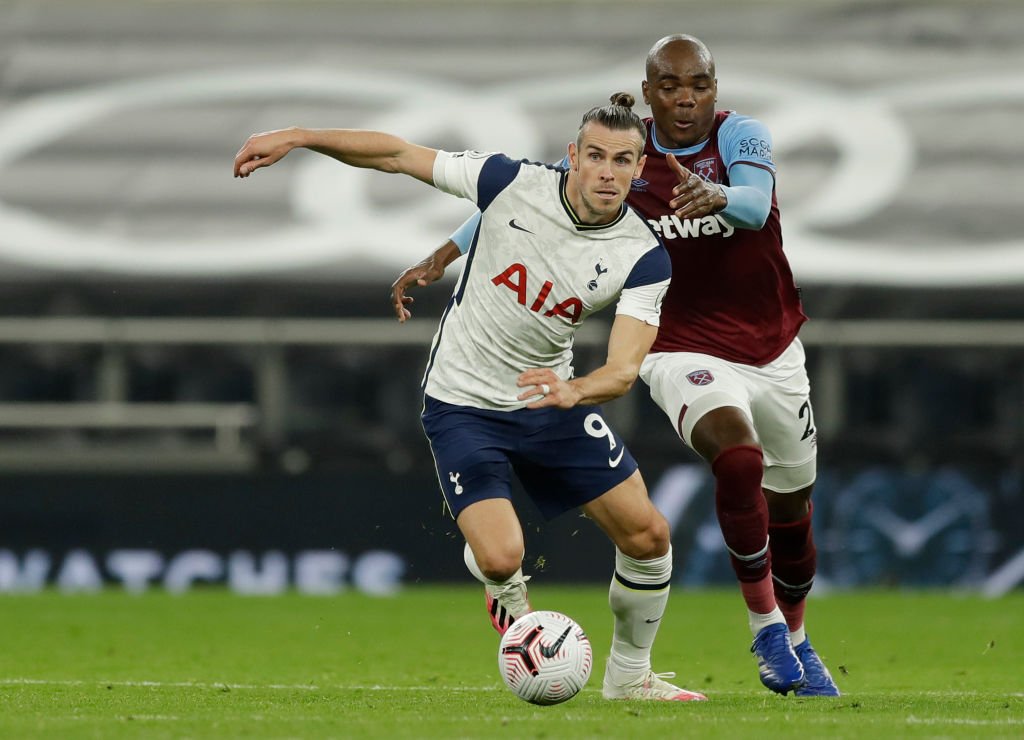 Hard to see many positives across a defence who conceded three inside 20 minutes. Poor 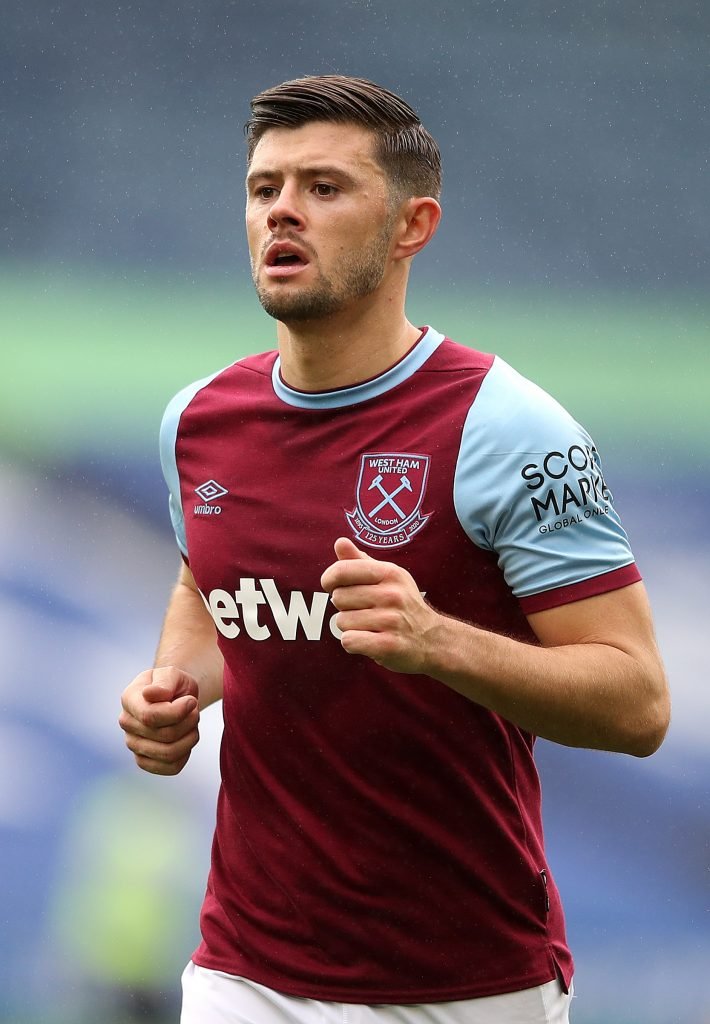 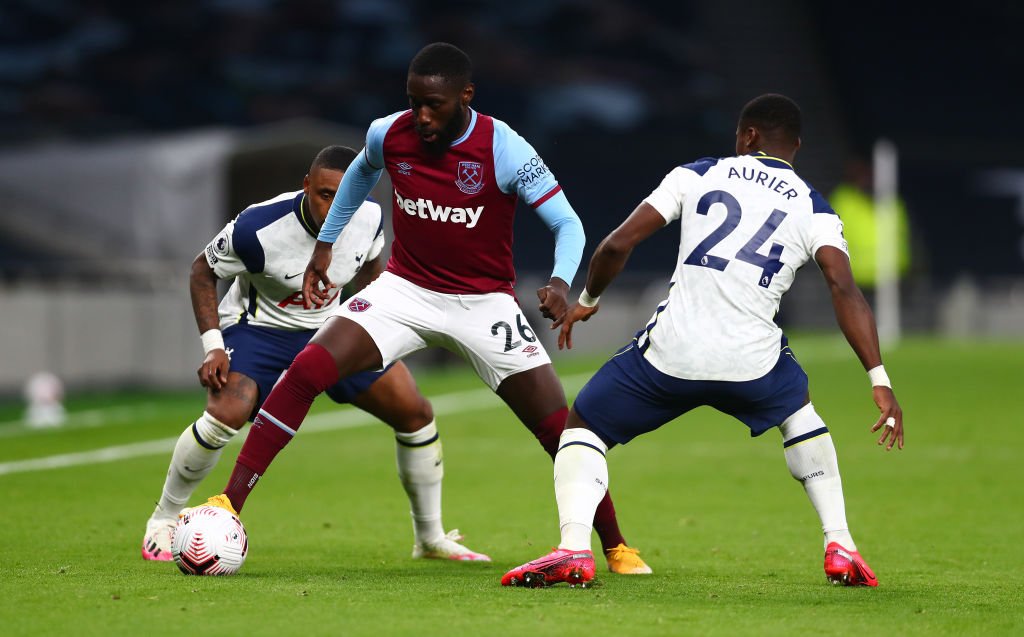 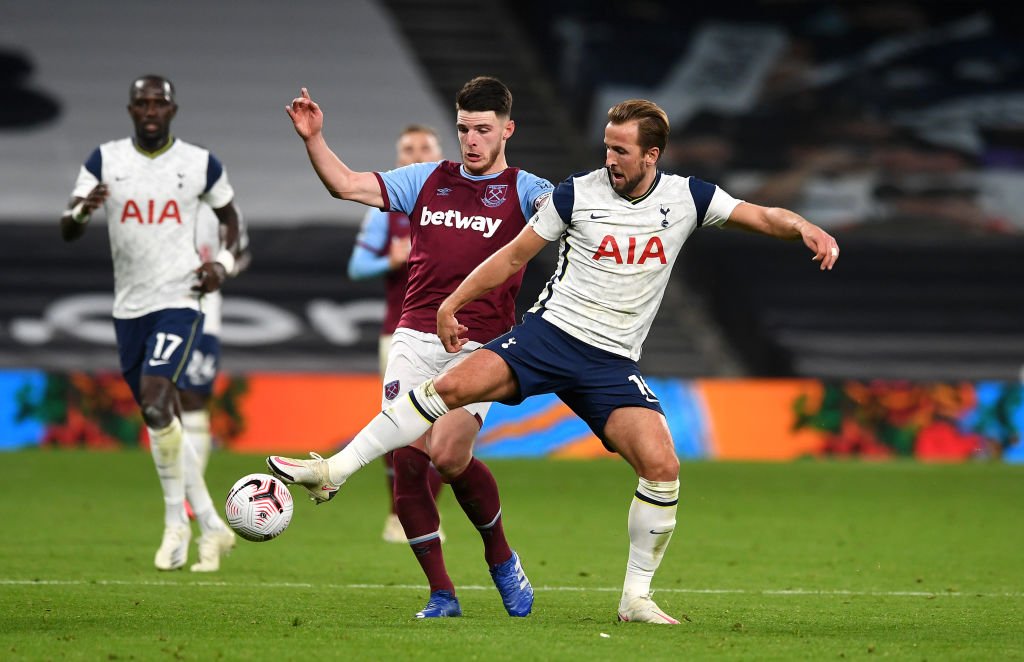 A big part in energising his teammates as the Hammers improved. Still left plenty to be desired defensively 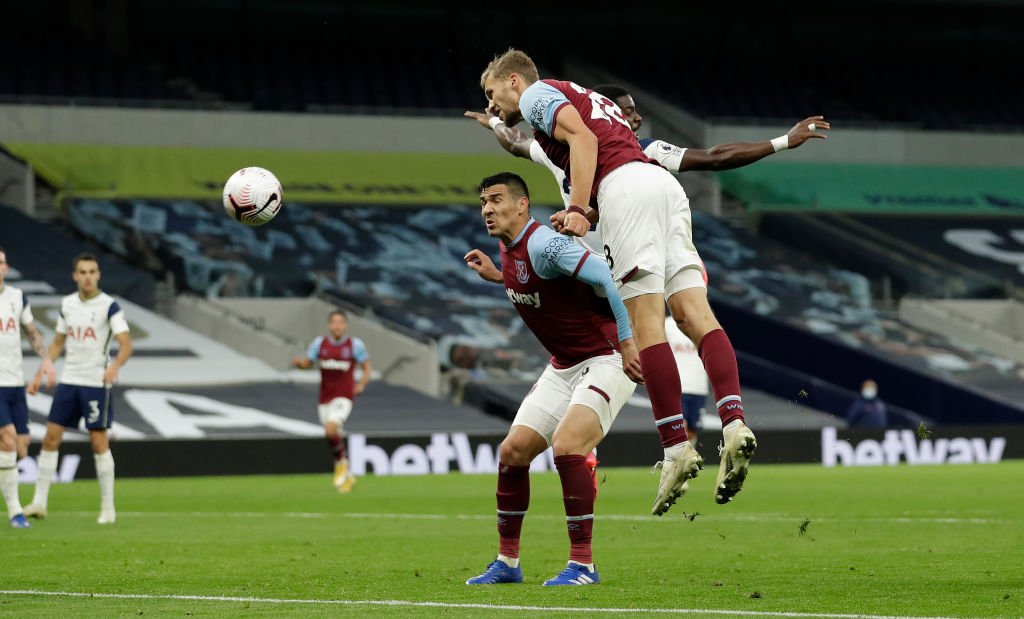 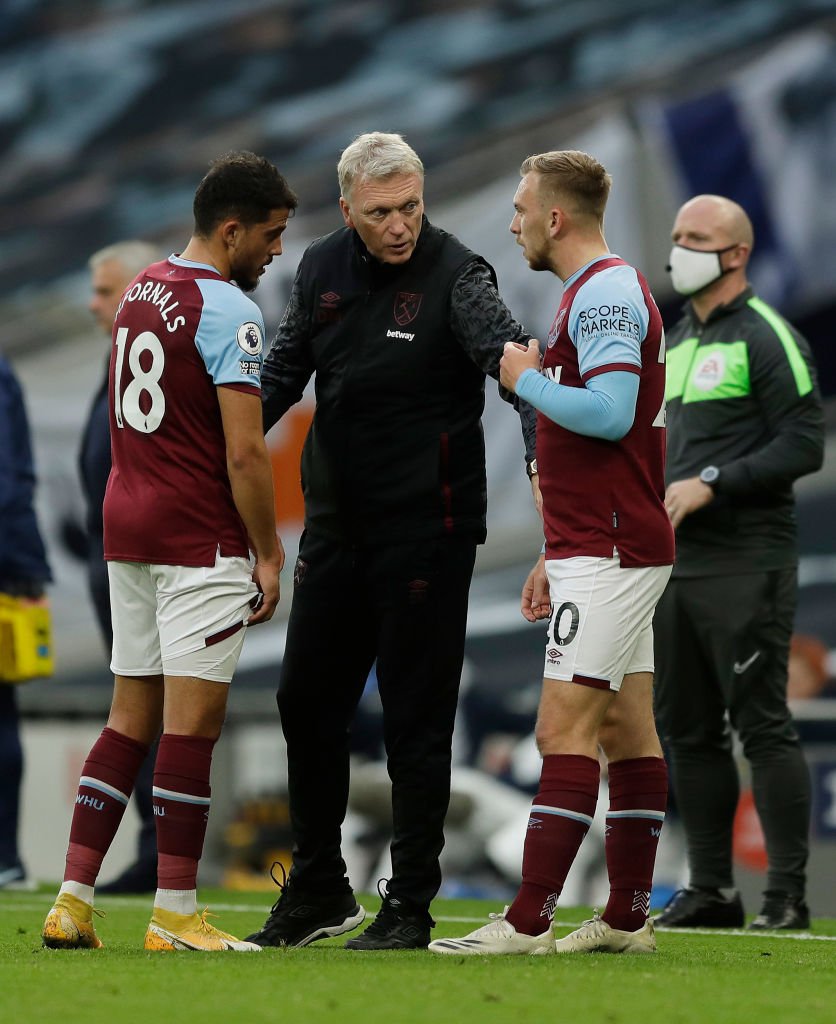 Big chance missed and general play not up to standard, Rightfully replaced 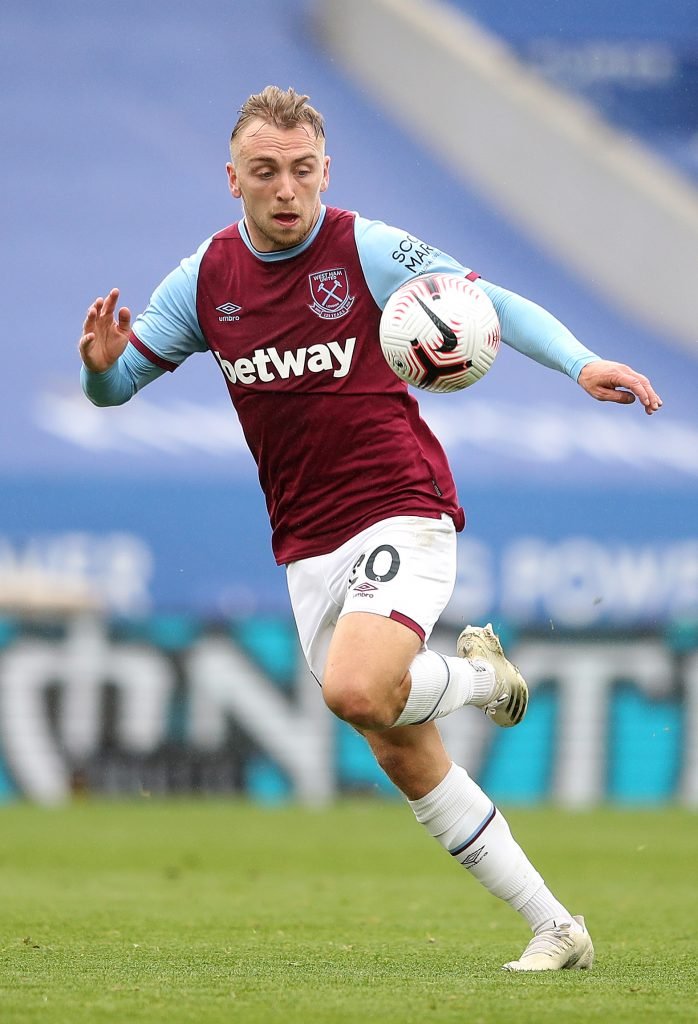 Not at his influential best and struggled to get into the match. Found the going tough 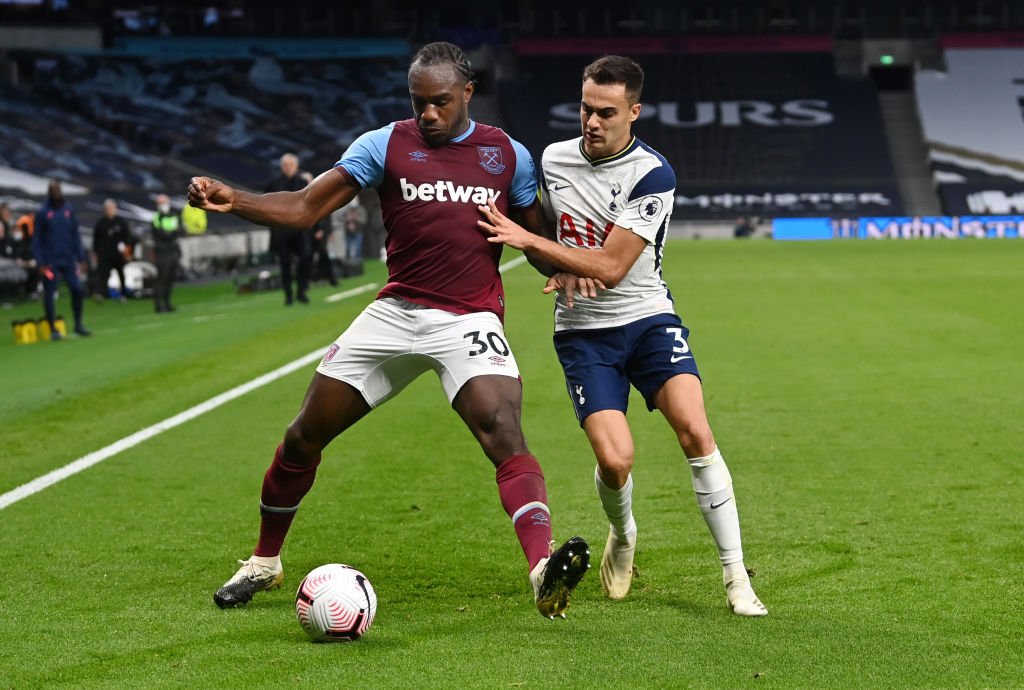 A willing runner as ever but struggled to carve out the opportunities he normally gets. Had better days of recent times 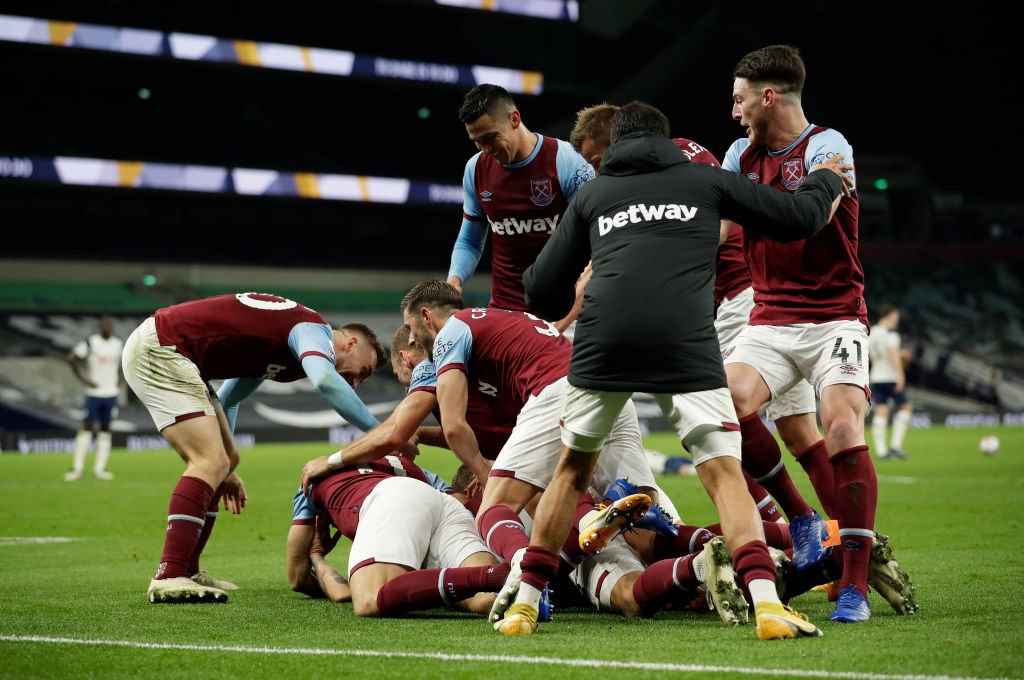 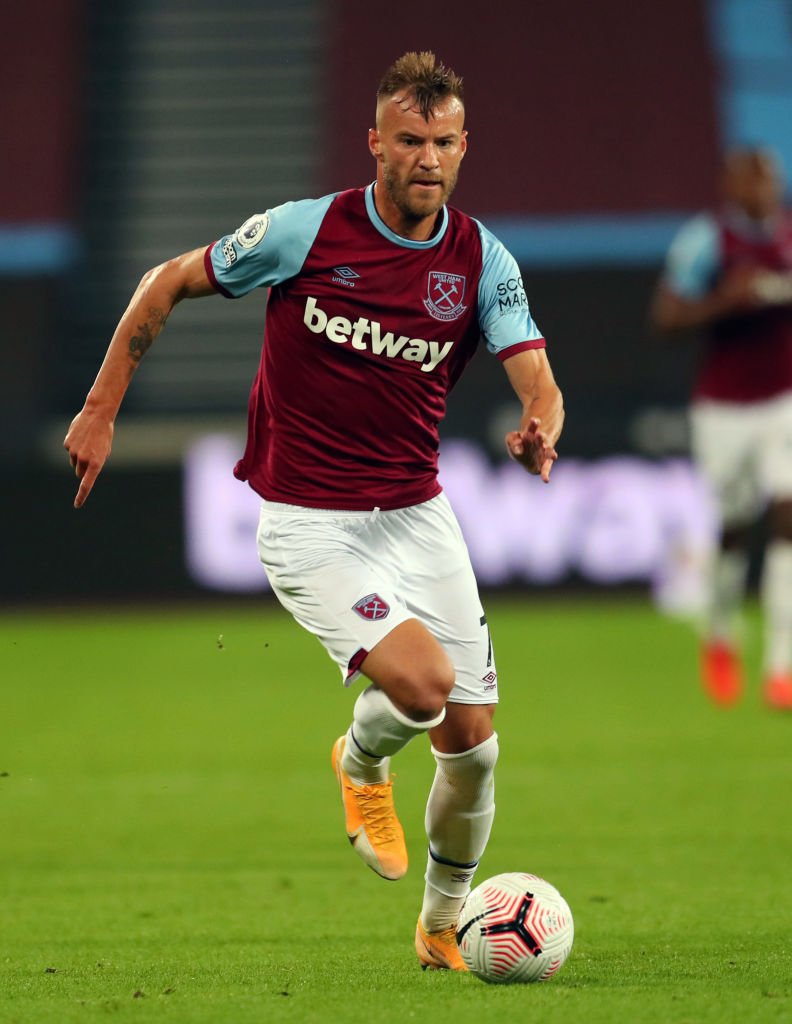 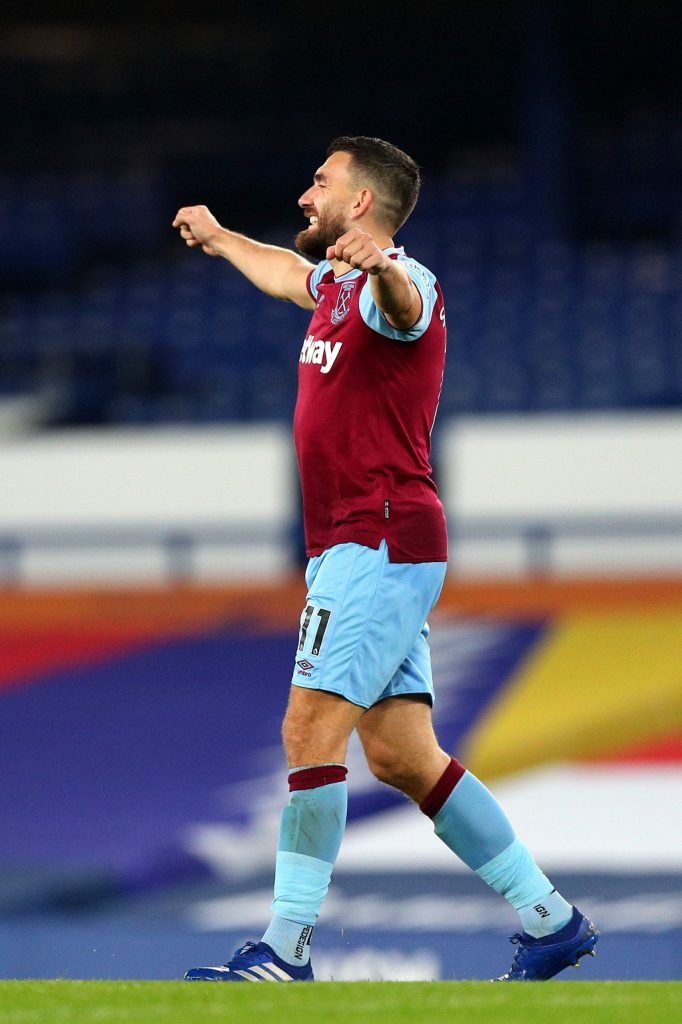 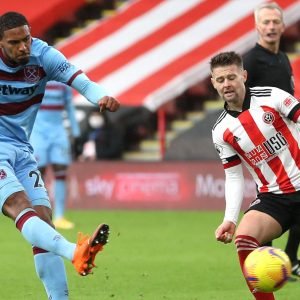 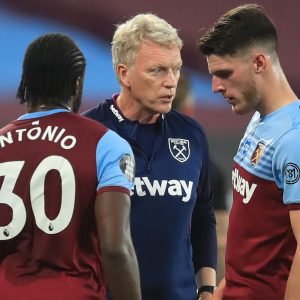 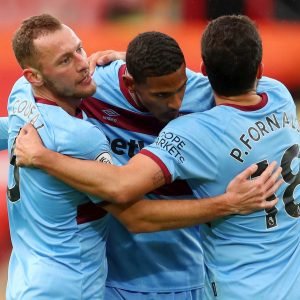 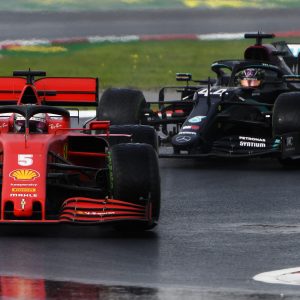 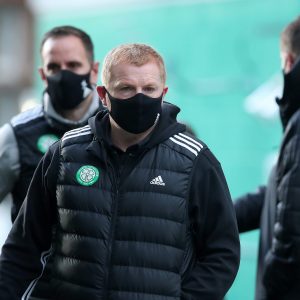 Who Was Your Man Of The Match? 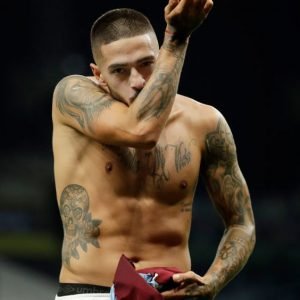 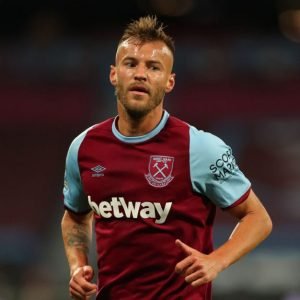 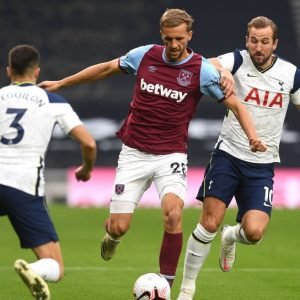