According to a report from the Mirror, West Ham transfer target Said Benrahma has today failed his medical, and the £25m deal to bring the winger to the club from Brentford before the 5pm deadline is now in jeopardy.

The 25-year-old had been set to complete his move, however, as quoted by ExWHuemployee on Twitter ”something came through on the medical results so the deal is now in doubt.”

This comes as a major blow for the Hammers who were in the market to replace Grady Diangana who left the club earlier in the summer for West Brom.

Having also sanctioned the departure of Felipe Anderson on loan to Porto for the season, failure to bring in Benrahma or an adequate replacement would be a huge dent in David Moyes’ squad.

Reports have suggested the club may go back in for Bournemouth striker Joshua King who they have been linked with for some time, although with time running out, the Irons face a race to get either deal over the line.

The news of a failed medical comes as a huge surprise, Benrahma only played (albeit a late substitute appearance) on Tuesday night as part of the Algeria national side who drew 2-2 with Mexico before returning to London to put the final touches on the deal. A deal that now looks in danger of collapsing.

Should the Hammers fail to resolve the medical with Benrahma the club must work to the wire to ensure they can sign King, otherwise, Moyes faces two months with a genuine lack of attacking options.

Should West Ham Now Move On To Joshua King? 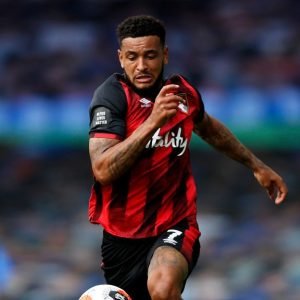 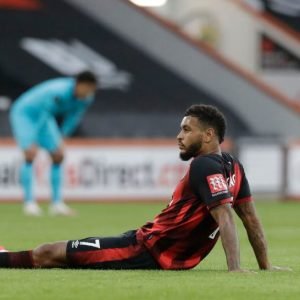