Brentford winger Said Benrahma has joined West Ham on loan according to The Guardian after complications with the medical meant the initial transfer was renegotiated.

The report claims the 25-year-old has signed for the Hammers on a season-long loan, with the two clubs running out of time to complete the necessary paperwork to make the deal permanent before the 5pm deadline.

The club will still be obliged to buy the winger at the end of the deal and the fee arranged earlier today is believed to remain at £25m rising to £30m with add-ons.

Potentially another twist is a transfer saga which has seen its fair share of controversy after earlier reports claiming the Algerian had failed a medical.

Speaking ahead of Sunday’s trip to Tottenham, Irons boss David Moyes quickly put to bed those rumours: “He hasn’t failed his medical and we are still hopeful that something can be done later today.”

Early this morning it seemed as if the new man would be signed and registered in time to play on Sunday, however that soon fell by the wayside as the deal took longer to complete than anyone anticipated.

Far from straightforward, but it seems the Hammers may still land their man which is the most important aspect.

Benrahma was a required addition in Moyes’ squad after the departures of Grady Diangana and Felipe Anderson recently. 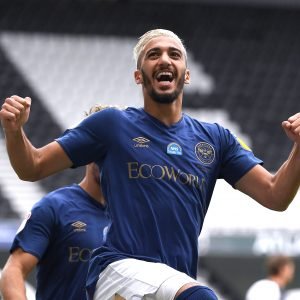 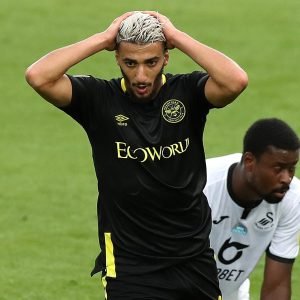