West Ham face a ‘race against time’ to complete the deal to bring Said Benrahma to the club according to ExWHuemployee on Twitter.

With the deadline fast approaching, the deal which at one stage looked a mere formality as the Algerian underwent a medical is now in serious danger of falling at the last hurdle.

However, David Moyes spoke today in his pre-Tottenham press conference and put minds at ease when he denied reports the 25-year-old had failed a medical.

Although now it seems the terms of the deal may be back up for negotiation owing to a finding in today’s medical. This means the deal may still go ahead but perhaps in different circumstances should both clubs be able to agree once again.

Daily Mail Chief Football Reporter, Sami Mokbel, has taken to Twitter to suggest the Hammers are in fact now hoping to strike a loan deal for the winger with an obligation to buy, as opposed to the £25m deal believed to be in place, a bizarre twist.

Perhaps it all seemed too good to be true as Irons fans awaited confirmation early this morning of their newest signing.

Now with less than two hours to go in the domestic deadline the club still awaits news of the deal and it seems the parties may have headed back to the negotiation table.

Is A Loan To Buy A Good Option If There's An Injury Issue? 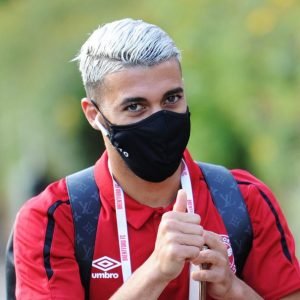 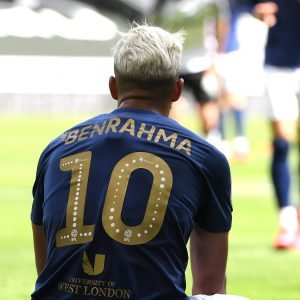