What was at one point looking like an underwhelming summer transfer window could well end on a far happier note after the recent arrival of defender’s Craig Dawson and Vladimir Coufal.

With the club also poised to capture winger Said Benrahma from Brentford, manager David Moyes is also addressing some of the issues in the attacking third.

However, despite the positivity, with little over 24 hours left in the window one name linked with the Hammers remains doubtful to arrive at the London Stadium before the domestic deadline – Joshua King.

The Bournemouth striker, who scored six times in the Cherries ultimately forlorn attempts to stay in the Premier League in 2019/20, has been widely linked with a move to a number of clubs in the division, Hammers included, but with time running out Moyes is in danger of missing out on his man.

A Norweigan international, King has made just one substitute appearance in the Championship this season for Bournemouth and has been linked with a move to plenty of top-flight clubs.

With West Ham in good form before the international break, the club must strike whilst the iron is hot and land King to supplement the strikers already in the squad.

Whilst Michail Antonio has been in sublime form since the resumption of the Premier League earlier this year, the 30-year-old has a poor injury record and previously hasn’t be relied upon to play a full season at his usual high intensity.

Outside of Antonio, Moyes would look be left with Sebastien Haller and Andriy Yarmalenko as central striking options. Both of whom haven’t pulled up trees in recent times for the Hammers, due to lack of form and injury respectively.

A prolonged absence of Antonio would leave Moyes somewhat in the lurch as things stand, therefore if a deal is there to be done for King the club should go all out to complete.

King is a proven Premier League operator with 48 goals and at 28 years old is in the prime of his career right now. 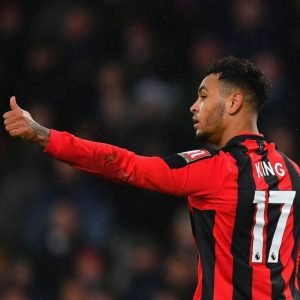 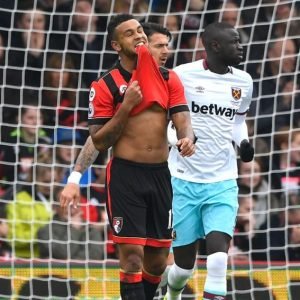