Speaking whilst on international duty with Norway, the Bournemouth man has gone on record to say: “It hasn’t been the easiest months for me mentally. A lot of people judge what they see, but don’t know what’s going on behind the scenes. You’re going to find out one day, I guarantee that. It’s been tough, but I don’t want anyone to feel sorry for me. Honestly, I don’t know what’s going to happen.”

With the transfer window hurtling towards its final moments and no deal seemingly in the pipeline for King, the man with 48 Premier League goals could well be left frustrated.

The 28-year-old also told TV2: ”I could have written a book about what’s happened the last two months. If I’m to be honest, it’s been the two worst months of my life. If it had been up to me, I would have already signed for a club, played four games and been in top form. I think the club would rather me be here, but as I said, we had an agreement between us after what happened in January.”

Certainly troublesome times for King who has made just one substitute appearance on the south coast for the now Championship side.

With the deal to bring Said Benrahma to the club from Brentford edging ever closer, it remains to be seen whether any deal can be struck for King.

Whilst all seems to have gone cold for now, there’s nothing like a deadline day to reignite interest.

Will Josh King Find A New Club Before The Deadline? 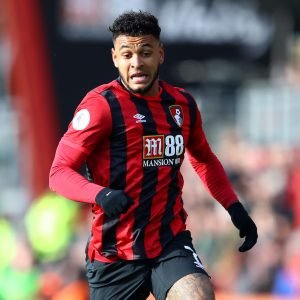 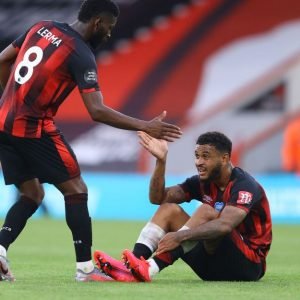