David Moyes looks set to miss out on his priority target for the domestic transfer window, according to the Evening Standard.

The report claims Bournemouth striker Joshua King was the Hammers’ boss’s main priority and would have been more than £10million cheaper. However, the Norweigan’s wages and agent fees made that deal more problematic.

Instead, West Ham appear to be edging closer to sealing the £30m deal to bring Brentford’s Algerian winger Said Benrahma to the London Stadium.

ExWHUemployee on Twitter claimed earlier today things have ‘progressed well’ and there ‘could be an announcement’.

Benrahma is certainly a viable second option to King in terms of ability, although it’s hard to see the link positionally as the Algerian operates as a wide man whilst King tends to play more as a focal point of attacks or in a front two.

The Brentford man, who should complete his switch before the Friday 5pm deadline took the Championship by storm last season and deserves his crack at Premier League football based on his stats alone.

King on the other hand is proven in the top flight and has a track record of scoring goals at the level.

Although both deals would be an expensive outlay for the club, there seems no reason why they are mutually exclusive given the positional differences.

Should David Moyes Continue The Pursuit Of Josh King? 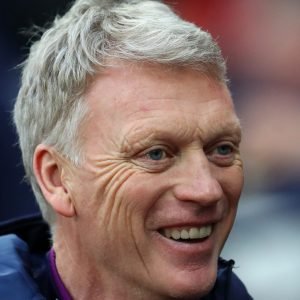 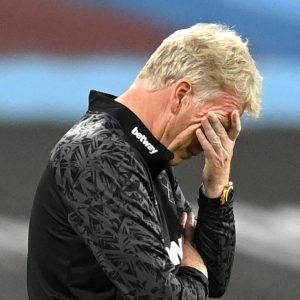