West Ham have held talks with Falaye Sacko’s representatives about a possible summer switch to the London Stadium, according to a report from David Kent of The Mail Online.

Crystal Palace have also made an approach to the right-back’s agent, whilst Ligue 1 side Rennes have also shown an interest in the 25-year-old.

The Mali international is currently on the books of Portuguese side Vitoria Guimaraes and according to the Mail, his performances for them, particularly in the Europa League, have caught the eye of scouts from the Hammers and the Eagles.

With doubts still surrounding the future of Jeremy Ngakia and with Pablo Zabaletta coming towards the end of his career, West Ham are right to be looking at potential new right-backs as it could soon become a position they have to fill.

In order to beat Palace and Rennes to Sacko’s signature, the first priority for the Hammers has to be to stay in the Premier League. They have nine games to secure survival, and given the financial state of football at present, the importance of staying up can’t be overstated.

If West Ham stay up, a move for Sacko could be on the cards but if they are relegated, it’s very difficult to see such a transfer taking place. 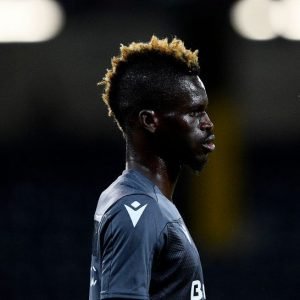 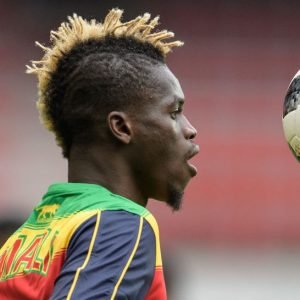