West Ham have shown interest in signing Liverpool full-back Nathaniel Clyne on a free transfer this summer, according to a report from Goal.

The former England full-back is out of contract at Anfield at the end of June, although the Reds do have the option to extend that deal on a short-term basis until the current league season is completed.

However, it does look like the 29-year-old will be leaving Anfield this summer in search of regular game time as Trent Alexander-Arnold has now established himself as Jurgen Klopp’s first-choice option at right-back.

With Pablo Zabaleta set to leave West Ham this summer, the club will need to bring in a new right-back and at a time when finances could be an issue, getting an experienced player like Clyne could be a very good deal for the Hammers.

However, the huge caveat is the defender’s fitness issues, has he’s suffered two long-term injuries in recent years. The Hammers should factor this in when deciding the type of contract offer they make to Clyne. 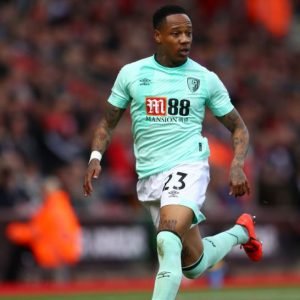 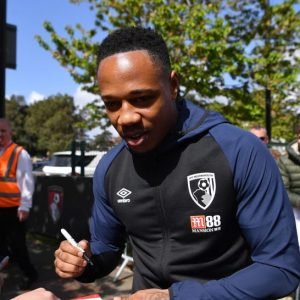