Liverpool boss Jurgen Klopp has spoken ahead of the Reds’ clash with West Ham this weekend, and revealed which players he fears from the Hammers’ squad.

The Reds are fresh off their Champions League defeat to Atletico Madrid on Tuesday night, but will be looking to bounce back against West Ham.

David Moyes’ side also played in midweek, losing 2-0 to Manchester City at the Etihad Stadium.

But, speaking ahead of the clash, Klopp revealed that he is not taking West Ham for granted, with the Hammers having several players that could threaten Liverpool on Monday night.

I saw the game. And with all the brilliance which we know about Man City, it was a set-piece the first goal and the second goal, it was a super situation with Kevin De Bruyne obviously but, in the end it was a little bit scrappy with Bernardo Silva. A super goal (by Rodrigo) but [West Ham] were not outplayed like you would expect when City’s on the pitch.

They fought really hard. They defended the box with all they had. Didn’t have a lot of possession, obviously. So, I wouldn’t expect them to go for much more possession against us but they will defend again with all they have.

Liverpool will not be an easy clash for West Ham, but it is easy to see that Klopp is not downplaying the game.

The Reds have not lost in the league all season, but it would be stupid to downplay a game against a team so desperate for points as West Ham.

The Hammers sit in the bottom three and need every point that they can get with such a tough fixture list coming up.

However, the Hammers will have to pulloff  one of the shocks of the season if they are to have any chance of beating Liverpool, despite their slip up in Madrid on Tuesday.

Can West Ham grab a result on Monday? 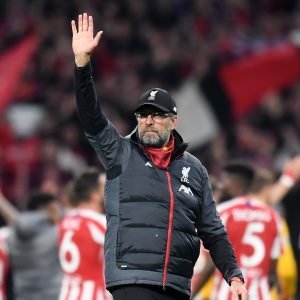 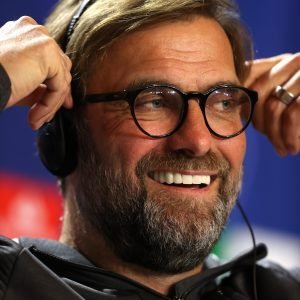