Earlier today, it seemed like Chelsea striker Tammy Abraham had an outside chance of being fit for his side’s game against West Ham, but the England international will miss the match with a hip injury.

Abraham was stretchered off during Chelsea’s 2-2 Champions League draw at Valencia on Wednesday and speaking about the striker at his pre-match press conference, Blues manager Frank Lampard confirmed that his star striker will miss the game.

Abraham suffered the hip injury when he landed awkwardly and as such, he’s still considerable pain and as such, he won’t be able to add to his goal tally this weekend, with either Michy Batshuayi or Olivier Giroud set to lead Chelsea’s line against West Ham in the absence of Abraham.

West Ham go into the game with Chelsea in dreadful form, so the Blues missing their star striker will be a boost.

However, Chelsea have plenty of quality in their side and the Hammers will need to play very well in order to get a win at Stamford Bridge.

Who will win the game on Saturday? 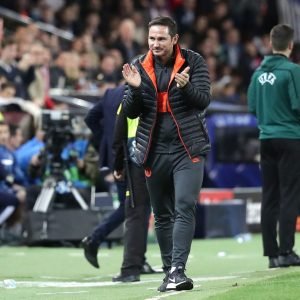 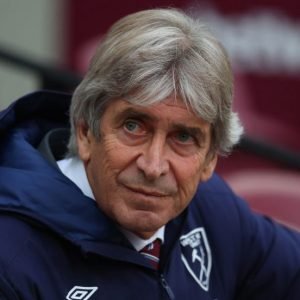 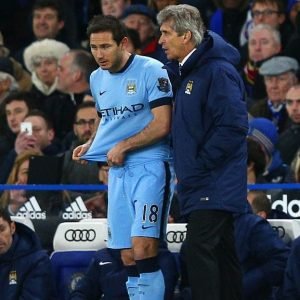