West Ham United travel to Everton on Saturday hoping to bounce back from the disappointing 2-1 home defeat to Crystal Palace last time out, but the opposition have received a recent team boost.

According to reports, Andre Gomes is in line for his first start since the start of September after overcoming an injury which has kept him out of the last four Premier League games.

The worrying thing for West Ham will be that Everton have lost all four of games and have evidently missed Gomes’ influence, so to see him return will be a major boost. 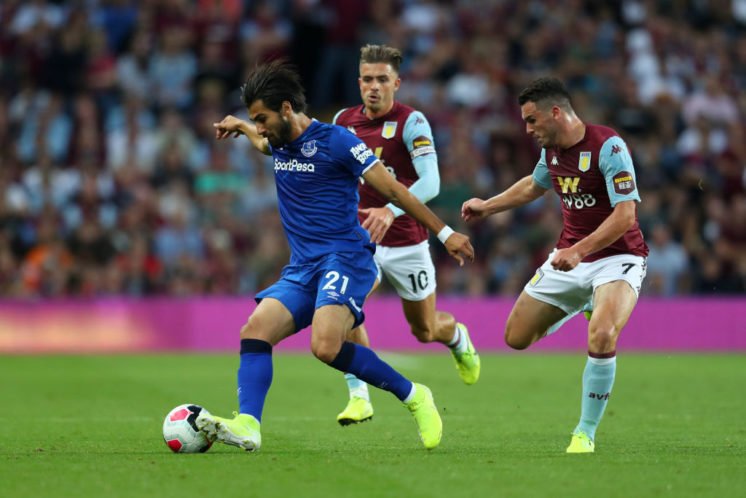 Manuel Pellegrini’s side must constantly pressure Gomes to make mistakes, otherwise, his creativity from midfield will punish when he has class players such as Richarlison and Moise Kean ahead of him.

He’ll certainly offer more class for the hosts than Morgan Schneiderlin, and if he pulls off a fine performance it’ll hurt Hammers fans even more considering Everton beat the club to his signature in the summer.

West Ham must show up and be at their best against the Toffees, otherwise they could be staring in the face of two consecutive league defeats for the first time this season.

What will the result be at Goodison Park? 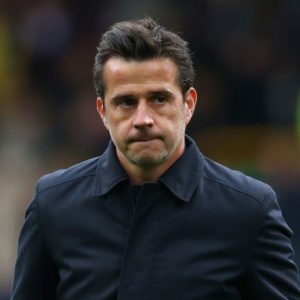 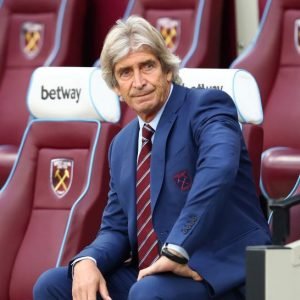 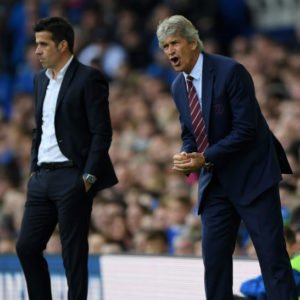