Injured pair Felipe Anderson and Sebastien Haller missed the 1-1 draw at Brighton & Hove Albion on Saturday, but West Ham United fans have today been treated to uplifting news about their fitness.

According to football.london, both Anderson and Haller have an ‘80% chance’ of making the Hammers’ third match of the season in what will be a major boost for Manuel Pellegrini.

West Ham came out from the AMEX Stadium stalemate without any new injuries, so now club captain Mark Noble should be the only forced absentee against Watford this weekend.

So with such key personnel set to return to the fold, how will Pellegrini’s exciting attack look at Vicarage Road? 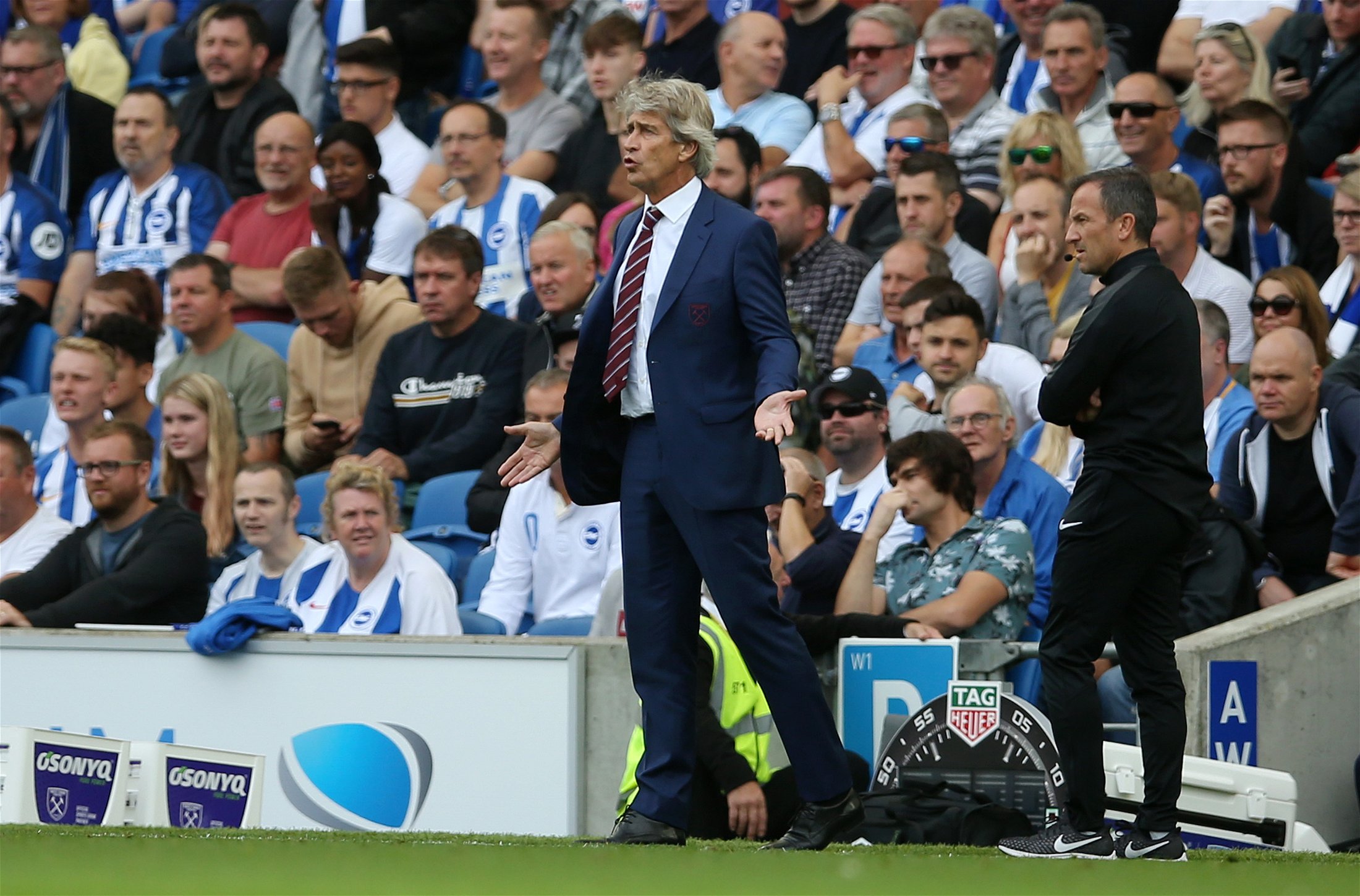 The West Ham boss selected wrongly at Brighton. Pablo Fornals on the left with Manuel Lanzini down the middle didn’t get the best out of the former at all, but both should start again.

I’d start with Lanzini on the left, Andriy Yarmolenko on the right with Fornals occupying the middle alongside Anderson, with Declan Rice acting as the anchorman behind them and Haller leading the line.

For me, that’s West Ham’s strongest midfield and attack. Jack Wilshere hasn’t justified started either Premier League game so far, so it can’t hurt to try something different against an out-of-form side like Watford.

Should both players start at Watford? 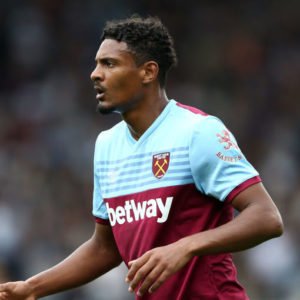 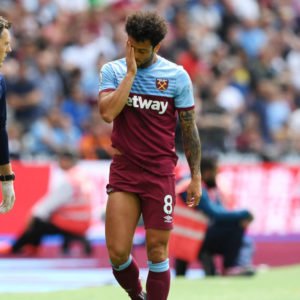