The report suggests that the Hammers are keeping a close eye on the 20-year-old, with Arsenal, Chelsea and Manchester United also keen on the attacking midfielder. 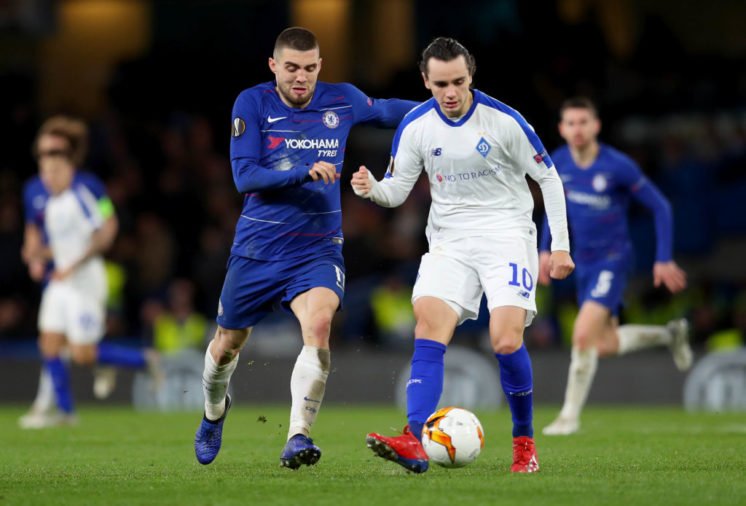 Shaparenko made 32 appearances for the Ukranian giants last season, helping Kiev to a second-place finish in the Ukranian Premier League.

The attacking midfielder scored seven times in all competitions and was a standout performer across the campaign.

West Ham have already added Pablo Fornals to their midfield ranks this summer, with Manuel Pellegrini keen on bringing in a defensive midfielder ahead of the new season.

And although Shaparenko is more of an attack-minded midfielder, the Hammers may well be tempted to launch a move for the youngster, who has been regarded as a future star by many around Europe.

Shaparenko is represented by the same agency as current Hammers man Andriy Yarmolenko, which could make it easier to discuss a potential move for the highly-rated midfielder.

Should West Ham make a move for Shaparenko? 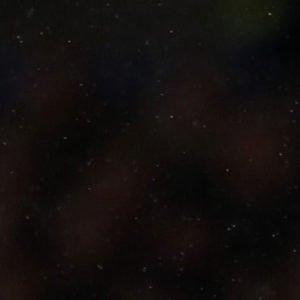 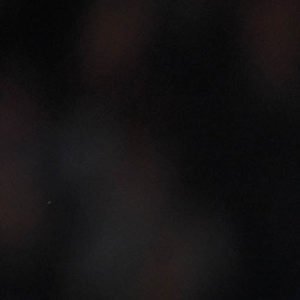