West Ham transfer target Andre Silva is poised to complete a move to Monaco this week.

According to The Mirror, Silva is on the verge of signing for Monaco on a permanent deal from AC Milan.

The report claims that West Ham were interested in the forward, but appear to have missed out on a deal as Monaco close in on his signature. 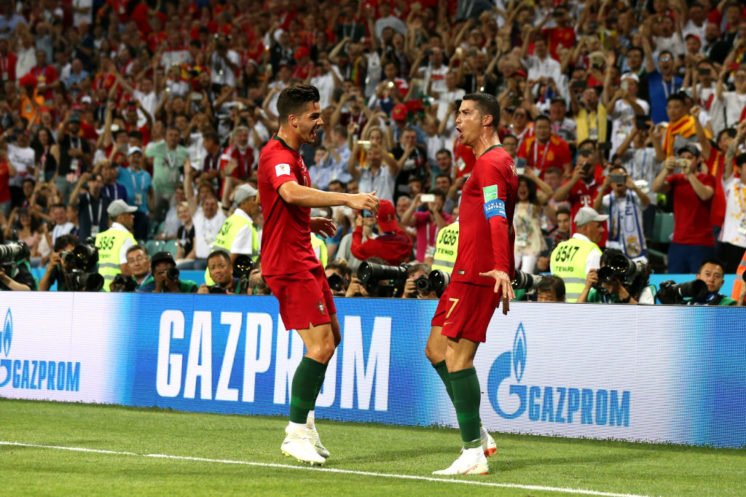 Monaco have also agreed a €30m deal with Milan and the forward could be officially unveiled by the Ligue 1 outfit in the coming days.

West Ham have already broken their club-record to sign Sebastien Haller from Eintracht Frankfurt this summer, but may still look to strengthen their attacking options after losing Marko Arnautovic and Andy Carroll over the last couple of months.

Do West Ham need another striker? 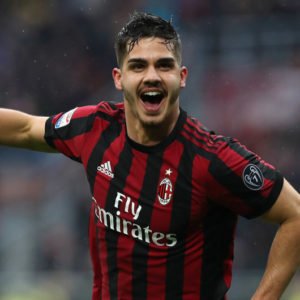 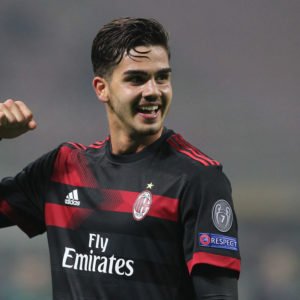