West Ham and Tottenham are both weighing up offers for Real Sociedad defender Diego Llorente this summer.

According to El Mundo Deportivo, via The BBC, West Ham are interested in a deal to bring Llorente over to England next season.

The report claims that both clubs have made contact with Sociedad to make them aware of their interest in Llorente, but no official bids have been submitted as of yet. 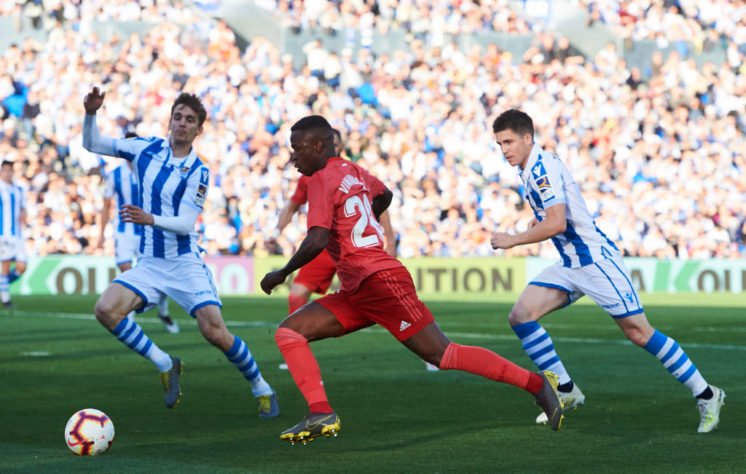 Sociedad are said to be wanting a fee in the region of €25m to let Llorente go, after his impressive performances in La Liga last season.

The central defender joined the club from Real Madrid in 2017 and has been a key figure at the back ever since.

Liverpool and Fulham are said to have held prior interest in Llorente, although it remains unclear as to whether or not either are still looking at him. Following Fulham’s relegation to the Championship, though, they could be out of the running.

Do West Ham need another centre-back? 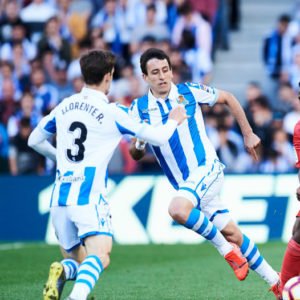 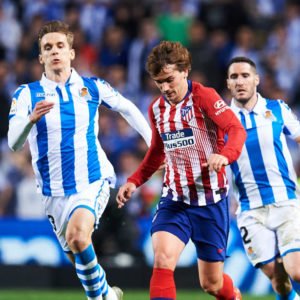