West Ham have made an offer for Sporting Lisbon holding midfielder Joao Palhinha this week.

According to Portuguese outlet Record, via Sport Witness, the Hammers have come in with a bid for the midfielder, as they look to bring him over to England before the end of the transfer window.

The report claims, however, that any deal would be complicated by the fact that he is currently on loan to Braga from Sporting. 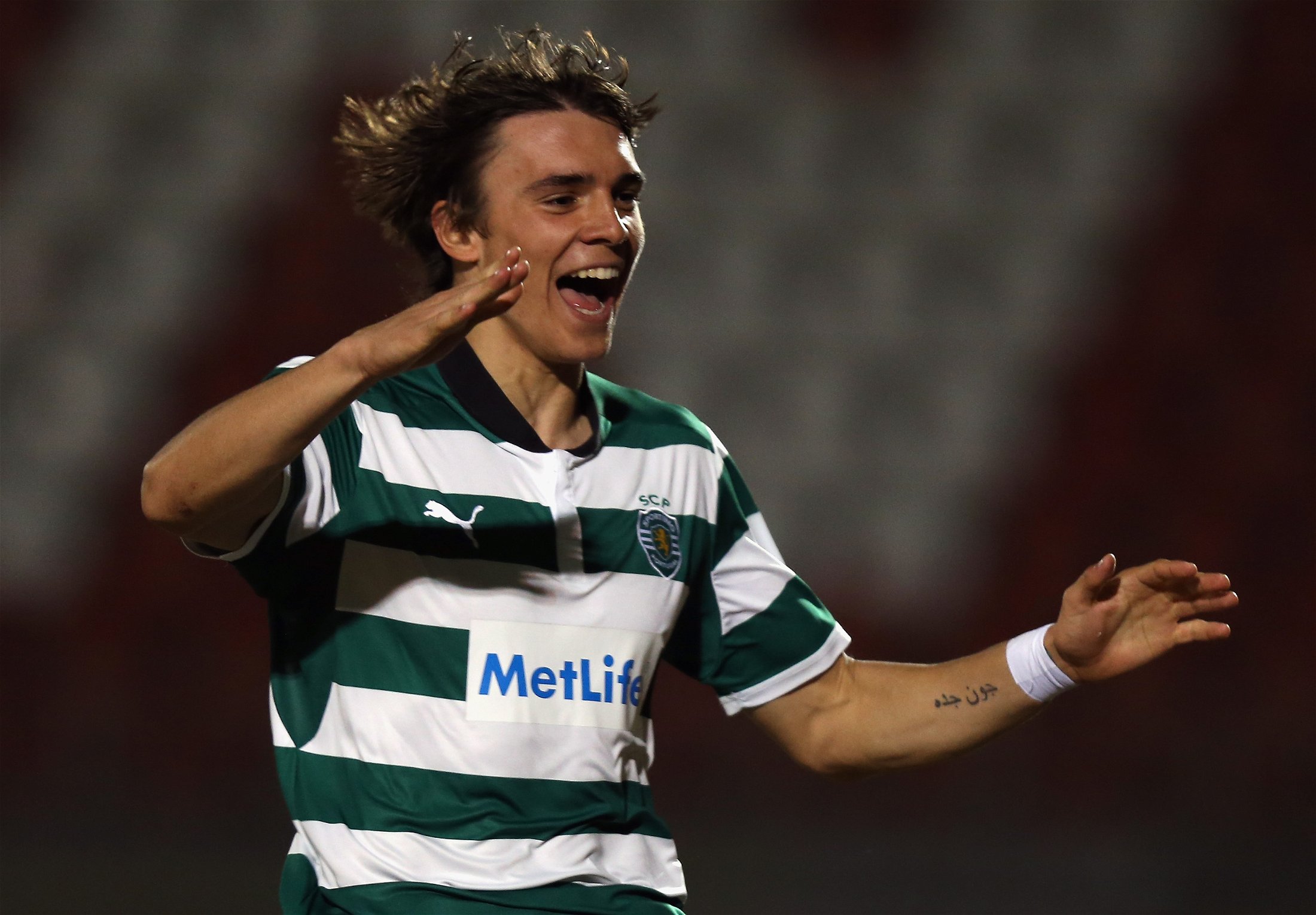 Palhinha joined Braga last summer on a two-year loan from Sporting, meaning that he still has one year left on his loan deal.

In order to sign the Portuguese midfielder, West Ham would need to pay a fee to break the loan deal, but it would also give Braga the chance to make the offer and force Palhinha to decide on where he would like to go.

The report claims that Palhinha is keen on a move to the Premier League, which is a boost for West Ham. 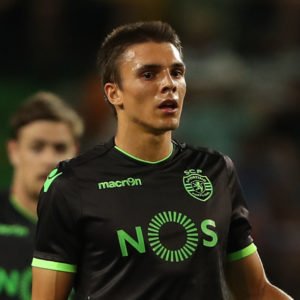 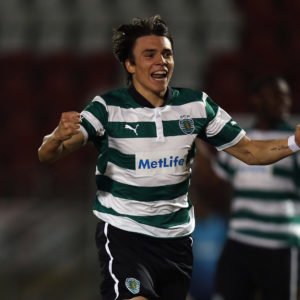