West Ham have reportedly accepted an offer in the region of £3.6 million from Wigan Atheltic for out of favour forward Jordan Hugill, according to Football Insider.

The report states that the Hammers, who signed the towering forward from Preston North End back in 2018 in a deal believed to be worth £8 million, are willing to take a £4.4 million loss on the player this summer. 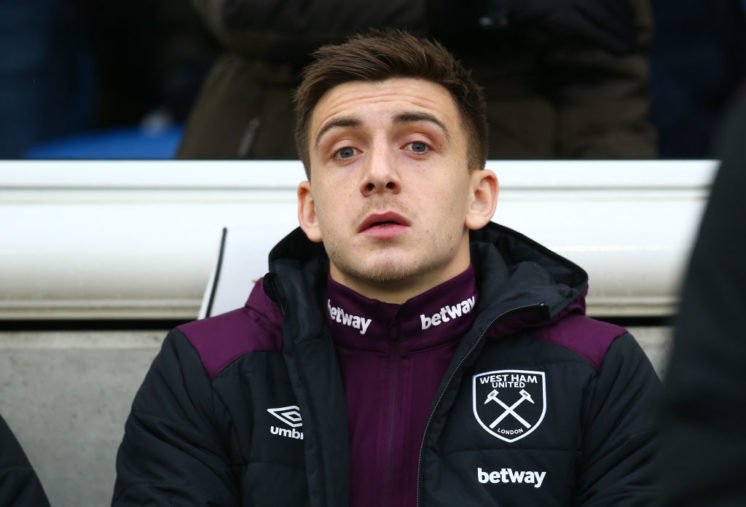 The 27-year-old hasn’t made the impact many were expecting in London, turning out in just three Premier League fixtures for the club.

The forward now looks set to return to the Championship on a permanent basis, with the player not in Manuel Pellegrini’s first-team plans for next season.

Former side Preston were thought to be interested in a move for the striker, however, it looks as if Hugill will now discuss a move to Wigan after the two sides agreed on a deal.

Are West Ham right to sell Hugill for £3.6m? 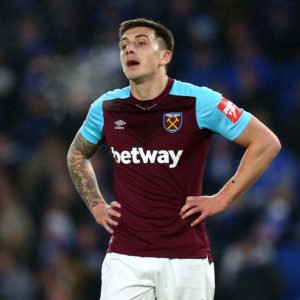 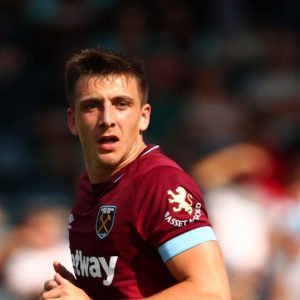