According to The Daily Mail, Veltman is weighing up his options as he considers joining an English club ahead of next season.

The report claims that West Ham are interested in signing the defender and are said to be tracking him. 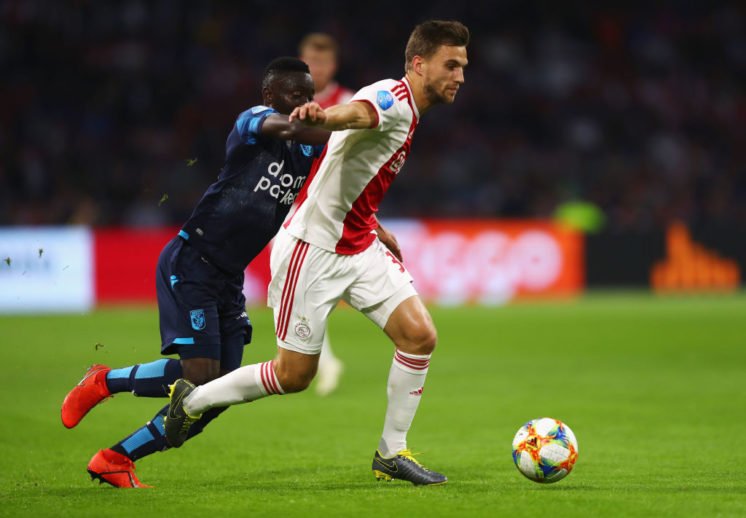 Veltman has spent his entire career at Ajax to date and made over 200 first-team appearances for the club since breaking into the first-team set-up in 2012.

The 27-year-old, however, only played 11 games in all competitions for Ajax last season and is now beginning to question his future in Holland.

He only has one year left on his current contract with Ajax and the Dutch giants are said to be interested in keeping him at the club for the 2019/20 campaign, even if it means him becoming a free agent next summer.

Do West Ham need another defender? 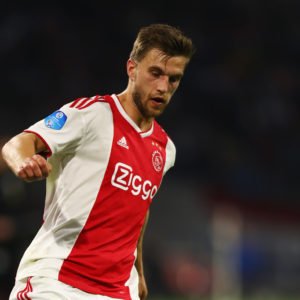 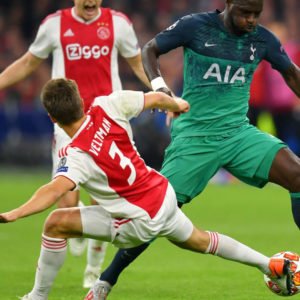