Following the London club’s approach for Maxi Gomez having fallen through, the Hammers have turned their attention toward Frankfurt forward Haller, who has been linked with a Premier League switch this summer. 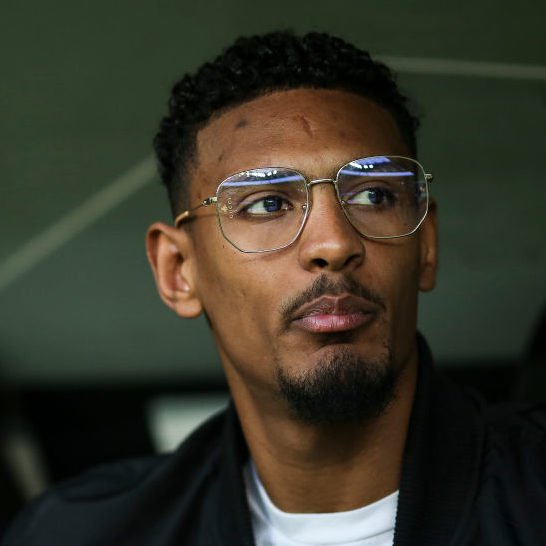 Haller’s performances in the Bundesliga last season saw him attract a number of interested suitors toward the end of the campaign, and despite West Ham’s interest, teammate Russ doesn’t believe Haller will join the club. In a recent interview with Bild, Russ said:

West Ham? No, he will not do that.

Bild back up this claim by asserting that Haller wouldn’t likely leave a club with Europa League football next season for one that finished tenth in the Premier League as he believes this to be a step down.

However, they do believe that the Hammers could get their way through financial incentives, with Haller one of the lower earners at Frankfurt.

Should West Ham abandon their pursuit of Sebastien Haller? 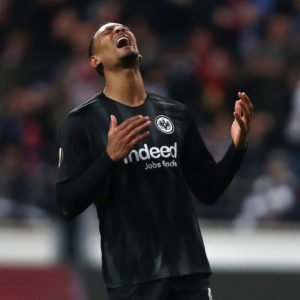 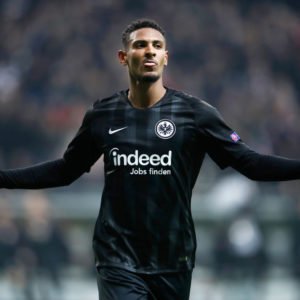