According to German outlet Bild, Haller has turned down the chance to join Manuel Pellegrini’s side and leave the Bundesliga this summer.

Twitter: West Ham made a €40m bid for Eintracht Frankfurt forward Sebastien Haller, but the forward rejected a move to the H… https://t.co/izrwUhliUN (@swearimnotpaul) 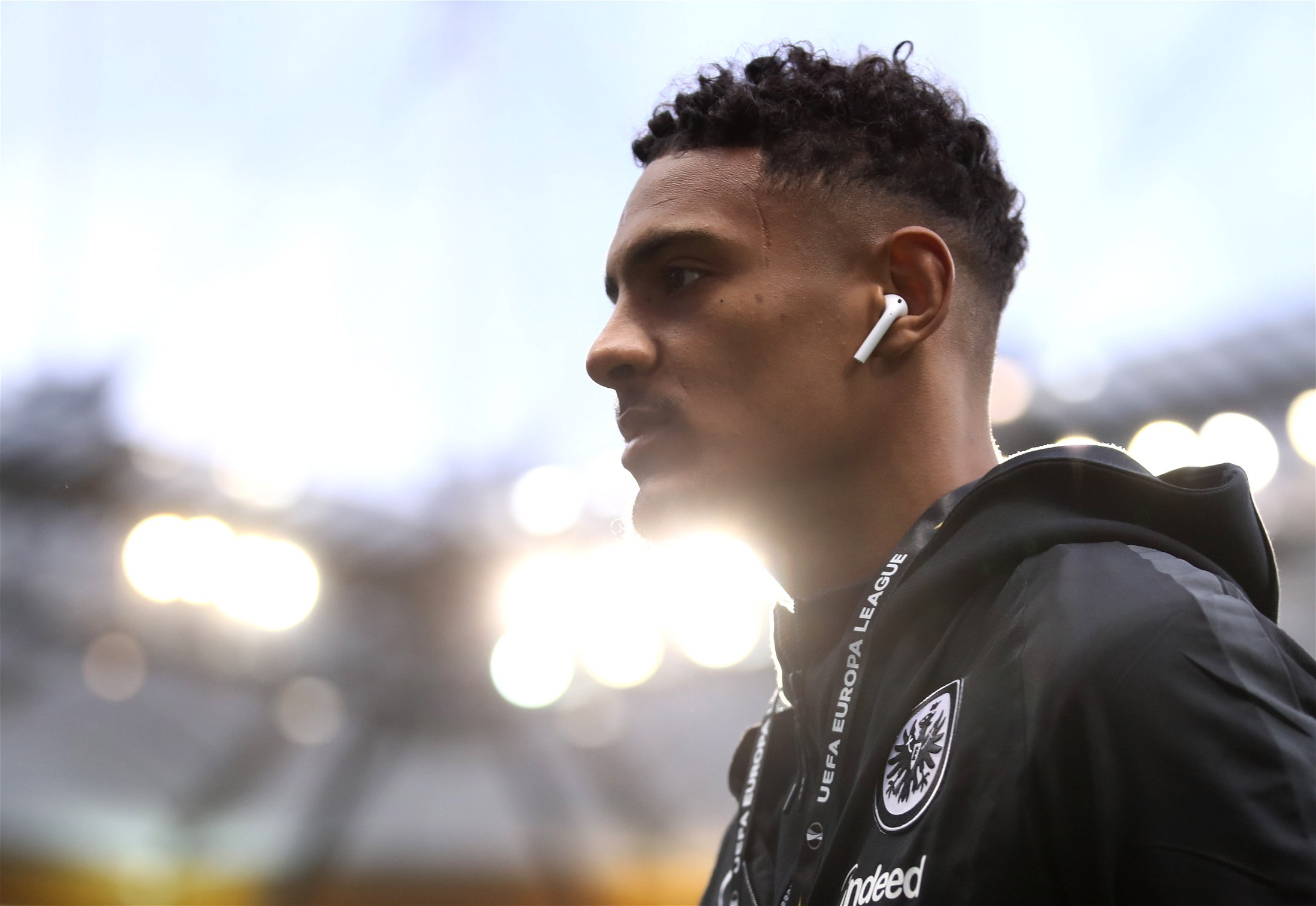 West Ham are in the market to replace Marko Arnautovic, who recently completed a move to China after handing in a transfer request at The London Stadium.

Haller enjoyed an impressive 2018/19 campaign as he scored 15 goals in the Bundesliga for Frankfurt.

The 25-year-old joined the club in 2017 from FC Utrecht and scored 19 goals in all competitions last season.

After missing out on a deal to sign Celta Vigo striker Maxi Gomez as well, West Ham will now have to draft up new targets ahead of the start of the Premier League campaign. 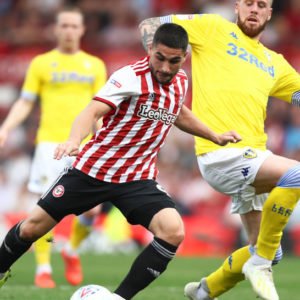 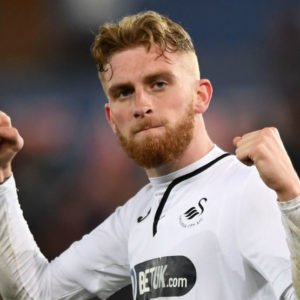 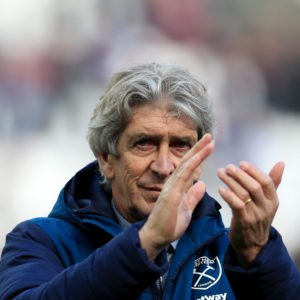