According to Standard Sport, West Ham insist that they will not sell Issa Diop to Manchester United, despite links of a £45 million move for the Frenchman.

This report follows claims made in France, cited by Get French Football, that suggest the Hammers have turned down a cash-plus-player offer from United.

Diop joined West Ham from Toulouse last summer for a club-record fee of £22 million. In his time at West Ham, he made 33 appearances, scoring just the one goal last season.

With Man United not going ahead with a reported move to sign Leicester City defender Harry Maguire, they have turned to the Frenchman as their next target. 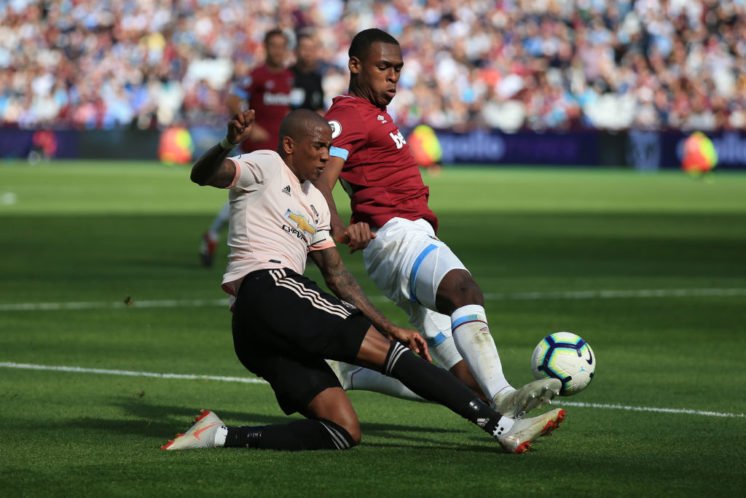 United are on the hunt for a new central defender after a number of shaky performances at the back last season.

Ole Gunnar Solskjaer’s new-look side are going to be based around a youthful core, with Daniel James already coming through the doors at Old Trafford.

Diop is only 22 years of age, and with an outstanding first season in the Premier League under his belt, we can only expect to see more of the same going forward.