Manchester United are reportedly interested in signing West Ham defender Issa Diop this summer according to a Sky Sports.

The report claims that  United are prepared to pay as much as £45 million and are ready to offer West Ham a player in return as they try and push the deal offer the line. West Ham however, have a valuation of closer to £60 million in mind for the 22-year-old who was brought to the club less than a year ago. 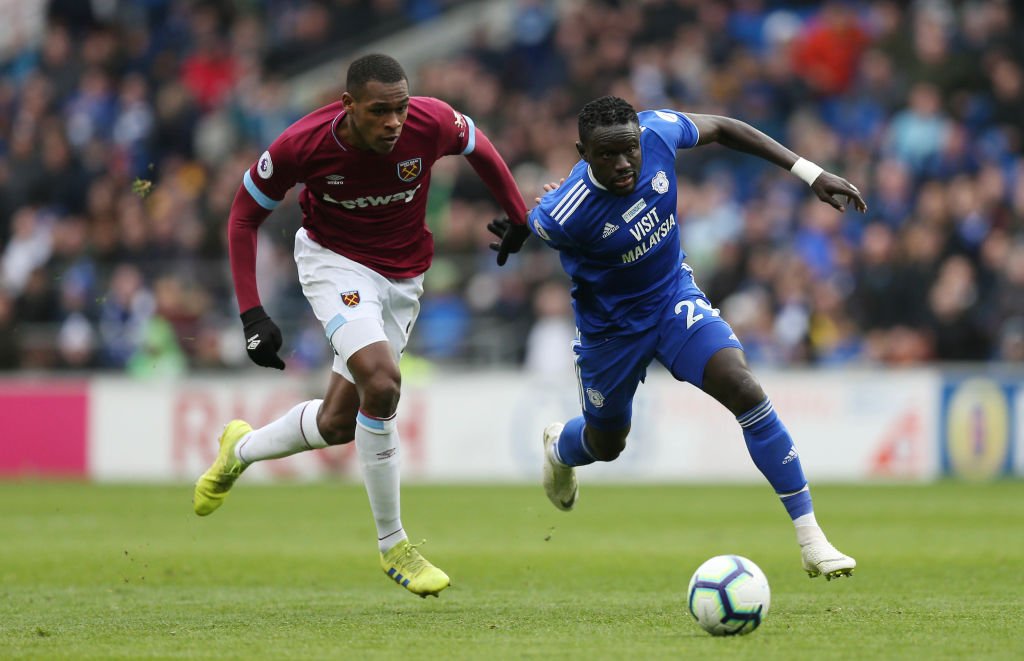 The central defender has been ever-present for the Hammers this year since his arrival from Toulouse last summer staring 38 times in an impressive season for Manuel Pellegrini’s side.

Having paid £22 million for the Frenchman West Ham already have the potential to double their investment should they decide to sell. However, after an impressive season last season where the club finished 10th it is clear the club are looking to build on solid foundations. Having already confirmed the signing of Pablo Fornals and negotiations ongoing with Maxi Gomez and Joan Jordán it would have to take an extraordinary offer to see the club sell any of their starting 11.

United reported interest comes after high price tags on targets such as Kalidou Kouliably and Harry Maguire priced the club out of pursuing a deal as the club look to rebuild their backline. 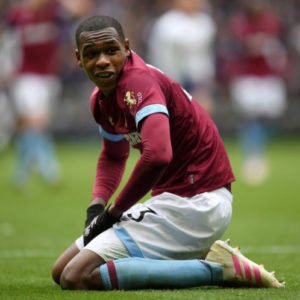 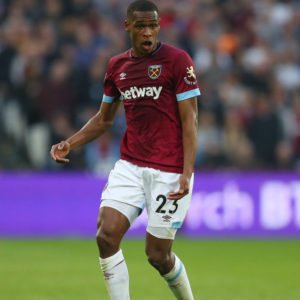