According to Claret and Hugh, the Spanish midfielder is set to move to West Ham, with a deal agreed with Villareal for the player.

However, the deal was complicated with Aston Villa making a late swoop for the midfielder, forcing West Ham to get the deal over the line quickly. 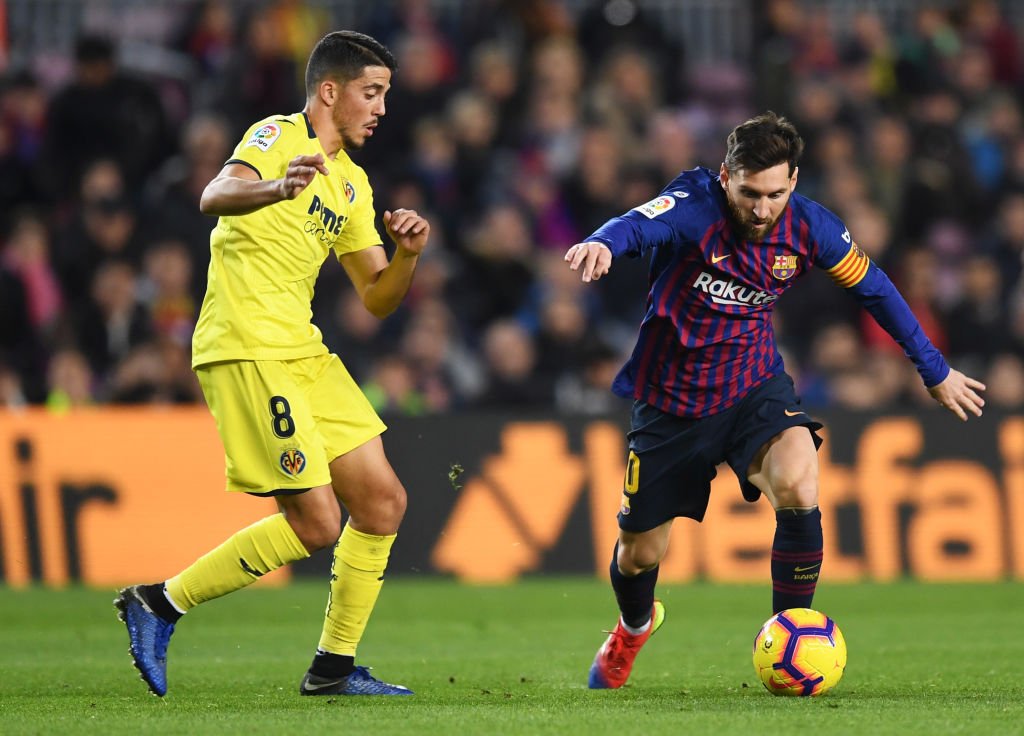 Fornals is therefore set to become a West Ham player, with the player just needing to sign a contract at the London Stadium to make his move from La Liga official.

The Spaniard scored five goals and assisted six time in all competitions for Villareal last season, with the La Liga side struggling in the league despite making it to the Europa League quarter finals.

Fornals worked under Manuel Pellegrini at the Malaga youth setup, so is familiar with how the methods of the West Ham boss.

Will Fornal be a good deal for West Ham? 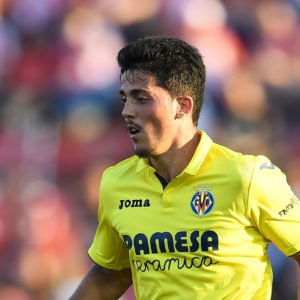 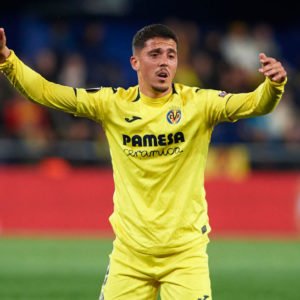