Pedro Obiang could be set to leave the London Stadium this summer, with a return to his former club – Sampdoria, potentially on the cards, according to Gazzetta dello Sport, relayed in an article by Sport Witness.

Obiang, who joined the Hammers for £5.4 million in 2015, maybe heading back to Italy with his former side, as well as Roma, reportedly interested in his services.

Obiang featured 29 times for West Ham last season, but reports claim that the Hammers may accept a bid that matches the fee they paid Sampdoria to sign him four years ago. 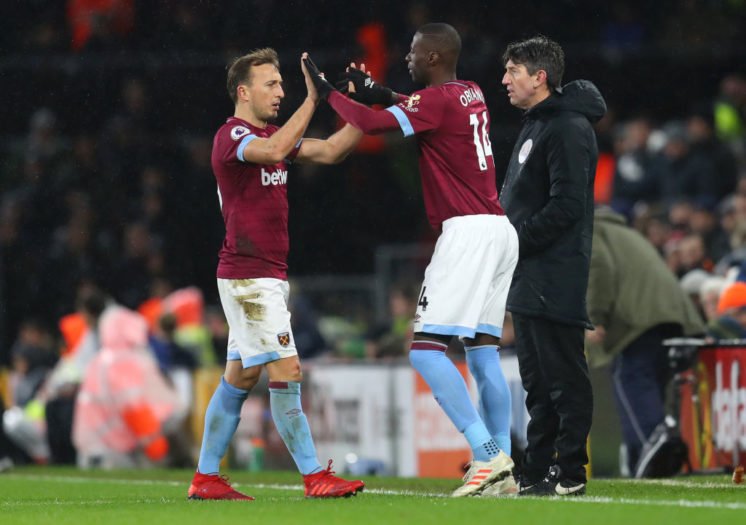 Fiorentina could also enter the fray to try and sign the 27-year-old, after they failed in an attempt to sign the player back in January.

Obiang grew up in Spain, going on to feature for their Under-21 side before a switch of allegiances granted him the chance to play for Equatorial Guinea – where he has since won two senior caps for his country.

A return to Sampdoria would appear to be the most logical move, with regular first-team football highly likely for a side he previously played 139 games for. 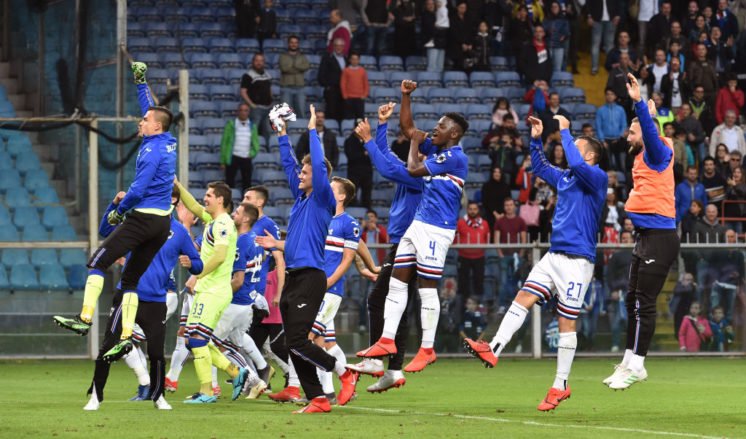 Obiang is not certain to leave however, with reports suggesting the player is “valued” by Hammers manager Manuel Pellegrini.

But if Roma or Sampdoria do meet the asking price, an Italian return may indeed become a reality for the player this summer. 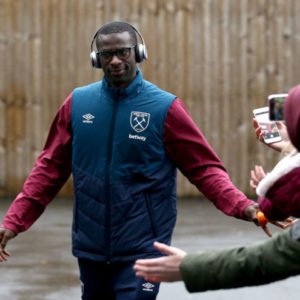 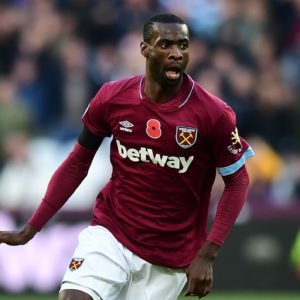