West Ham have reportedly been keeping close tabs on 18-year-old Davis Abanda who plays for Ligue 2 side AC Ajaccio, according to French media outlet L’Equipe, cited by Sport Witness.

The French midfielder has found the back of the net five times for Ajaccio’s reserves, and it seems as though the Hammers are looking to make a move for the player’s signature this summer.

Should Manuel Pellegrini wish to bring the Frenchman, twin of Leroy Abanda who covers left-back for AC Milan, to the London Stadium, he will be facing heavy competition from South London side Crystal Palace.

The report states that Palace have already made contact with the player’s agent and team, so the Irons will need to raise their interest in the player if he really is deemed a target for the club.

Though Abanda is young, he is a hot prospect and will look to adjust to Premier League football should West Ham be able to lure him to East London.

Pellegrini will be looking to bolster the team after finishing just inside the top half of the table in 10th place last season.

The Argentine must improve the squad depth if the Hammers are to push for European football, an important target should they wish to keep their current stars and attract more talent to the club. 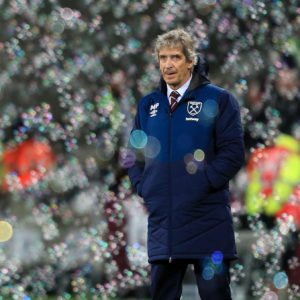 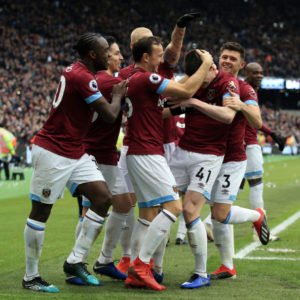