West Ham have been offered the chance to sign Marseille midfielder Kevin Strootman on loan next season.

According to The Mirror, West Ham and Everton have both been offered Strootman as Marseille look to ship him out of the club this summer.

The Dutch international has struggled to make the desired impact at Marseille after joining from Italian giants Roma and now looks set to leave the club in the coming months. 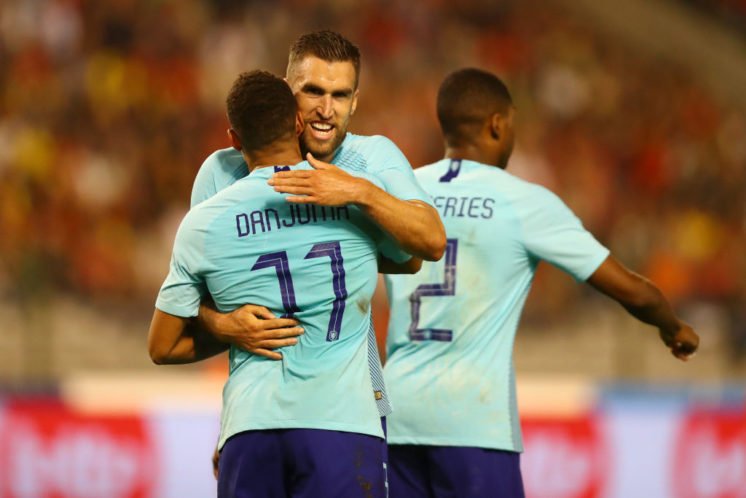 Marseille are said to be keen to get him off the wage bill and also offered him to Manchester United earlier this summer.

Strootman made 27 appearances in Ligue 1 this season, scoring once and assisting five from midfield – as well as playing five games in the Europa League for the French outfit.

The 29-year-old midfielder made 137 appearances for Roma over a five-year spell, where he garnered a reputation as one of the best midfielders in the Serie A. 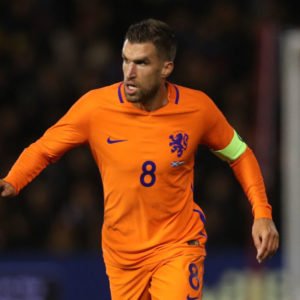 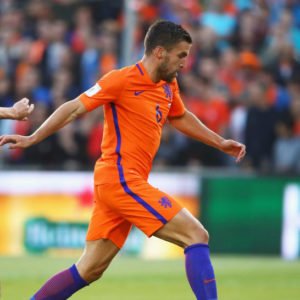