According to Football Insider, Everton are keeping tabs on Cresswell as they weigh up whether or not to make a move for the defender ahead of next season.

The report claims that Everton are in the market for a left-back to potentially replace Leighton Baines, who is out of contract at the end of next month and could leave Goodison on a free transfer. 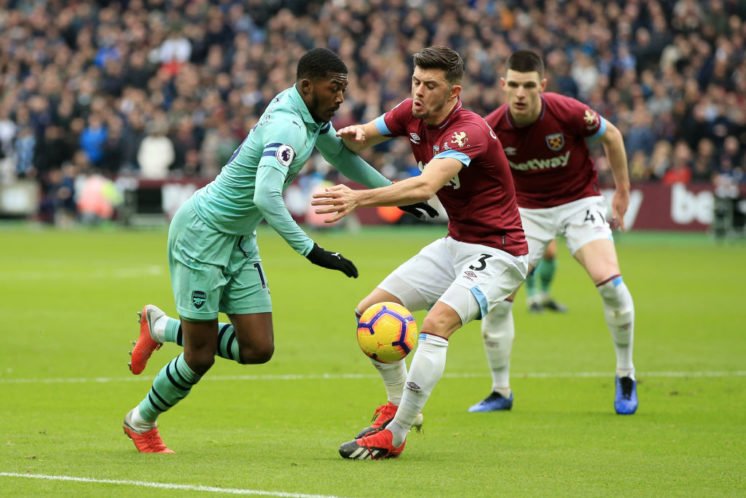 Lucas Digne is Everton’s first choice left-back and has impressed in the Premier League this season, but Cresswell could go and challenge the Frenchman for his place.

Cresswell made 20 Premier League appearances for West Ham this season, often alternating with Arthur Masuaku in the pecking order under Manuel Pellegrini.

Football Insider claim that West Ham may be tempted to cash in on Cresswell if Everton come calling and that they could demand as much as £8m.

Should West Ham cash in on Cresswell? 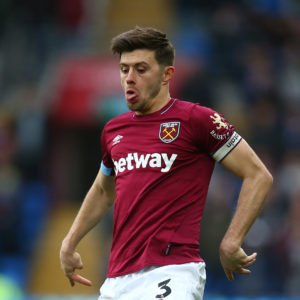 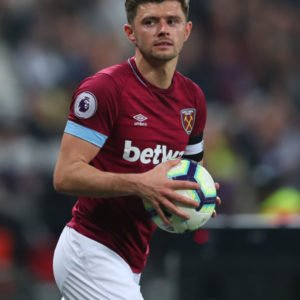