West Ham are in the race to sign Mario Balotelli on a free transfer this summer, according to claims from Turkey.

Super Lig giants Fenerbahce are understood by Fotomac, as translated in a report by Sport Witness to be in the race to sign the enigmatic Italian forward, but they could face Premier League competition.

Balotelli looks set to depart France for free, with his current deal with Marseille expiring at the end of June. 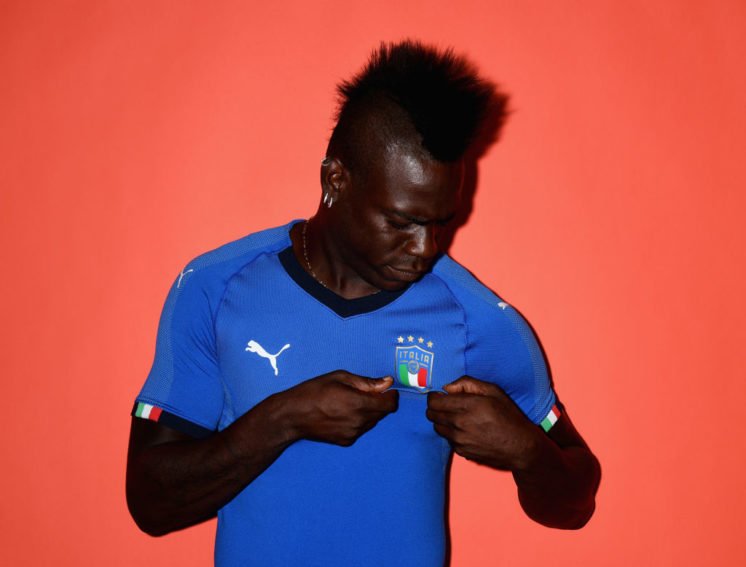 The former Liverpool striker’s availability appears to have piqued the interest of a host of clubs from across Europe, with West Ham the latest to be named as potential suitors.

Manuel Pellegrini could be keen to add further attacking muscle to his squad this summer. Marko Arnautovic, Andy Carroll, Lucas Perez and Javier Hernandez are all ageing and have all been rotated under the Chilean.

The 28-year-old found the back of the net eight times last season, but pastures new appear to await as Fenerbahce and West Ham battle to sign him from Marseille, who have also reportedly made a new contract offer to the striker.

Other strikers who West Ham should consider signing Maupay was excellent for Brentford this season. He would improve West Ham’s attacking options. 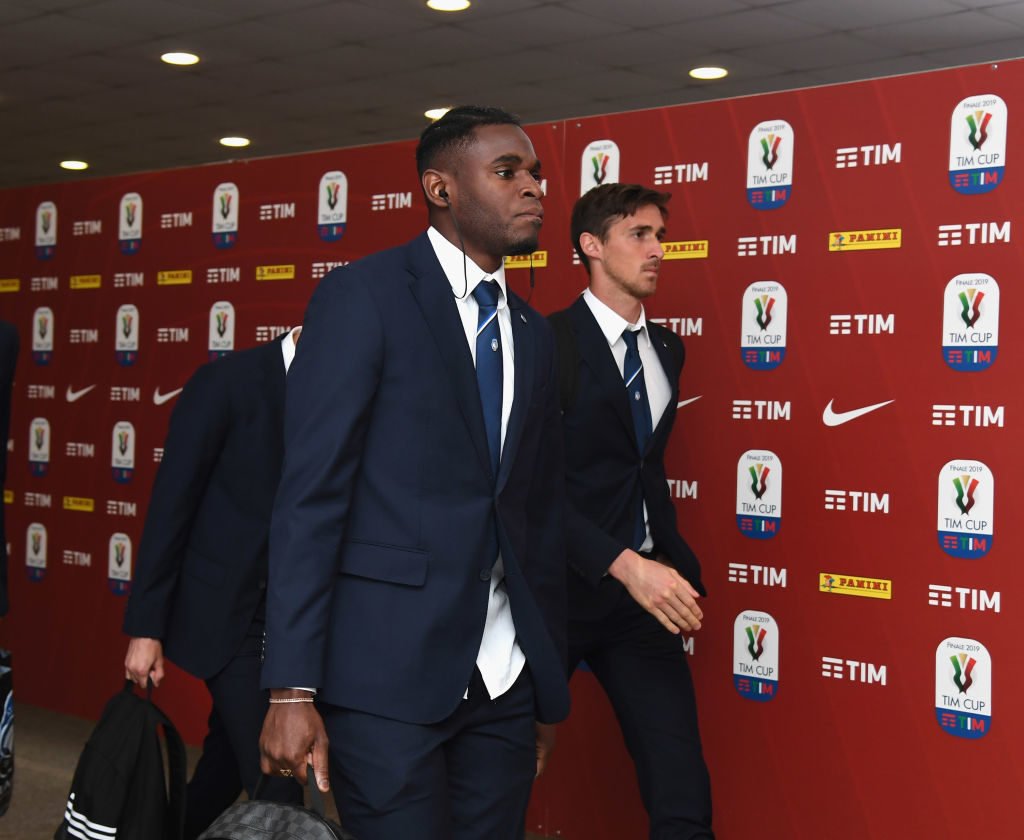 Zapata enjoyed a fantastic season at Atalanta on loan from Sampdoria. He would add plenty of quality to Pellegrini’s choices. Belotti is another who stood out in Serie A. His displays for Torino will court plenty of interest this summer. 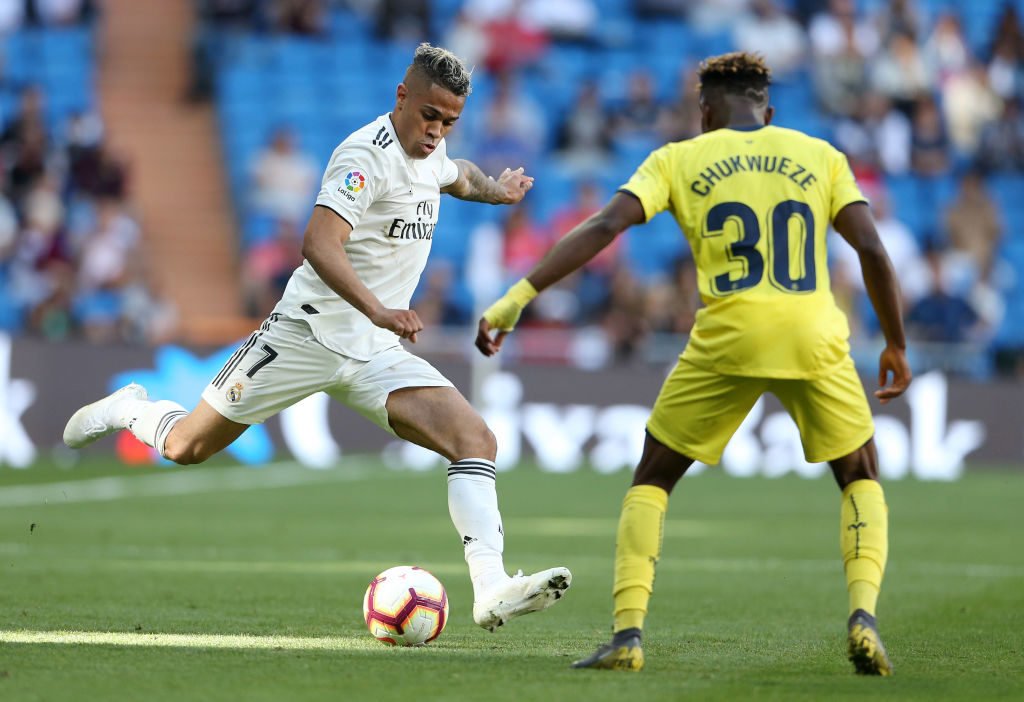 Mariano could be on his way out of Real Madrid following Zinedine Zidane’s return. West Ham could do far worse than swoop for the striker.