According to Italian media, cited by Sport Witness, Roma are willing to settle for a fee of €15m for the striker, after originally valuing the player at €20m. 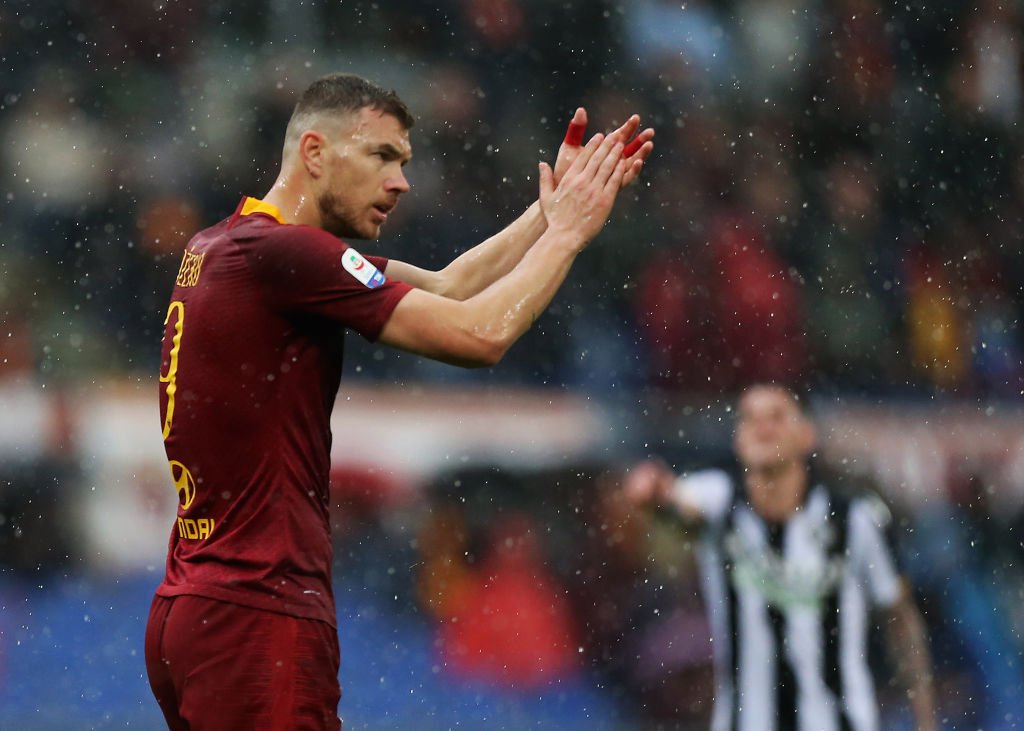 Inter Milan are also showing a strong interest in the player and are ready to offer just €10m for the 33-year-old.

Hammers boss Manuel Pellegrini has previously worked with the Bosnian at Manchester City and is thought to be a huge admirer of the player.

Dzeko appears to be an exception in the Hammers’ proposed new transfer strategy, with the club looking to sign youngster players on smaller salaries.

And it appears as if Pellegrini is the driving force behind the interest from the Hammers ahead of a Premier League return next season.

West Ham are looking to add to their attacking options with numerous forwards such as Javier Hernandez and Lucas Perez expected to leave the club over the summer.

Why signing Dzeko could be a smart move by the Hammers 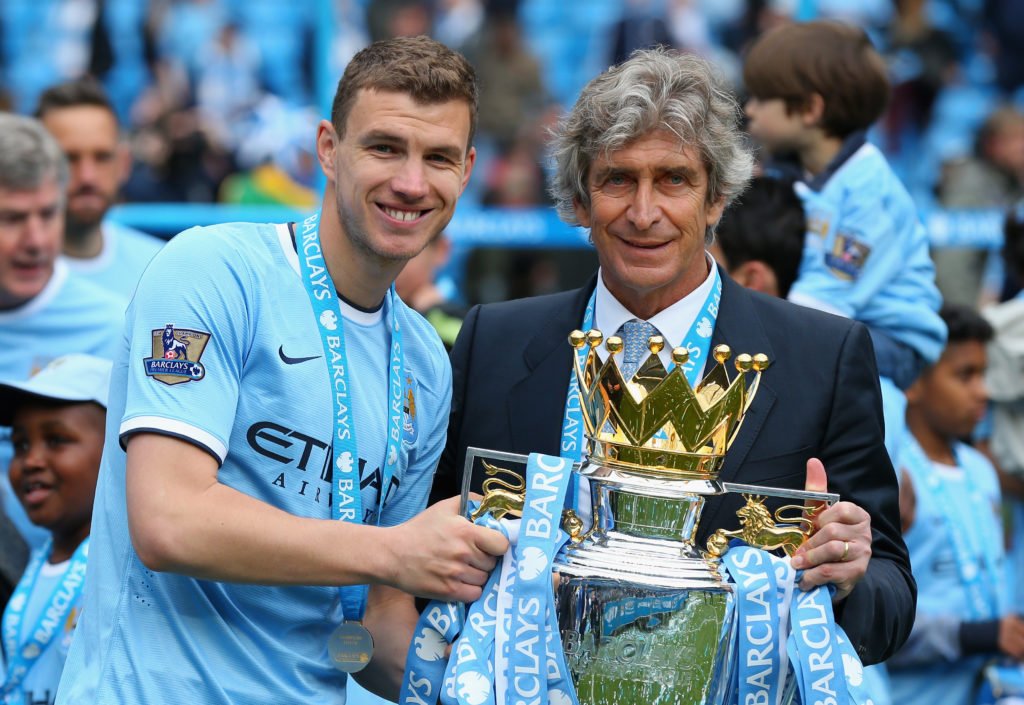 The 33-year-old spent three successful years under Pellegrini’s leadership, with the pair lifting the Premier League title in 2014. 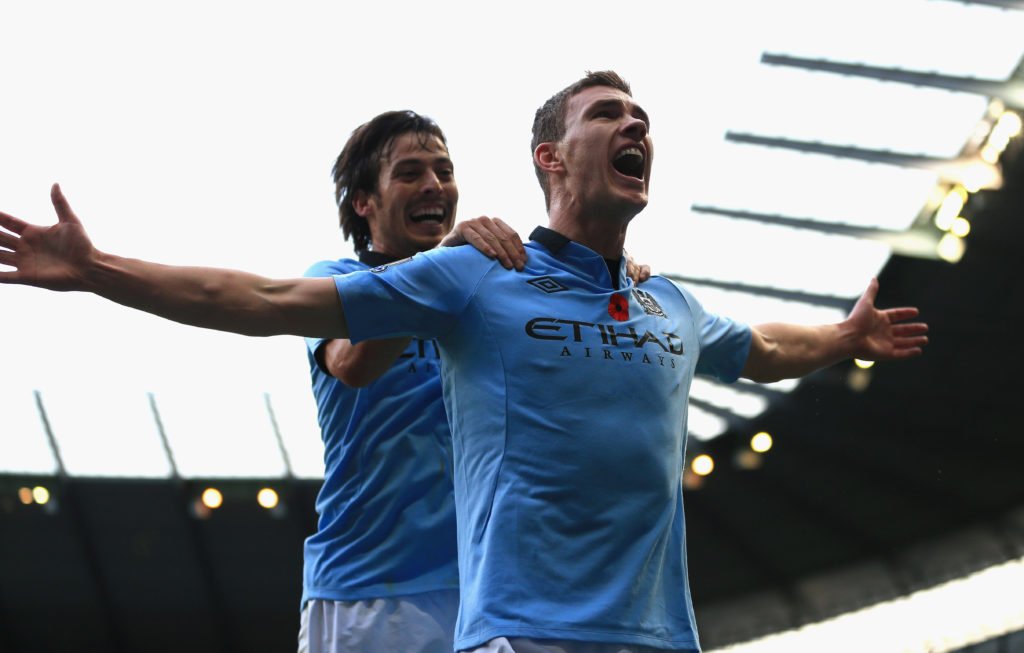 Dzeko has five years of Premier League experience, so the Hammers would know exactly what they’re getting if they secure the Bosnian’s services. 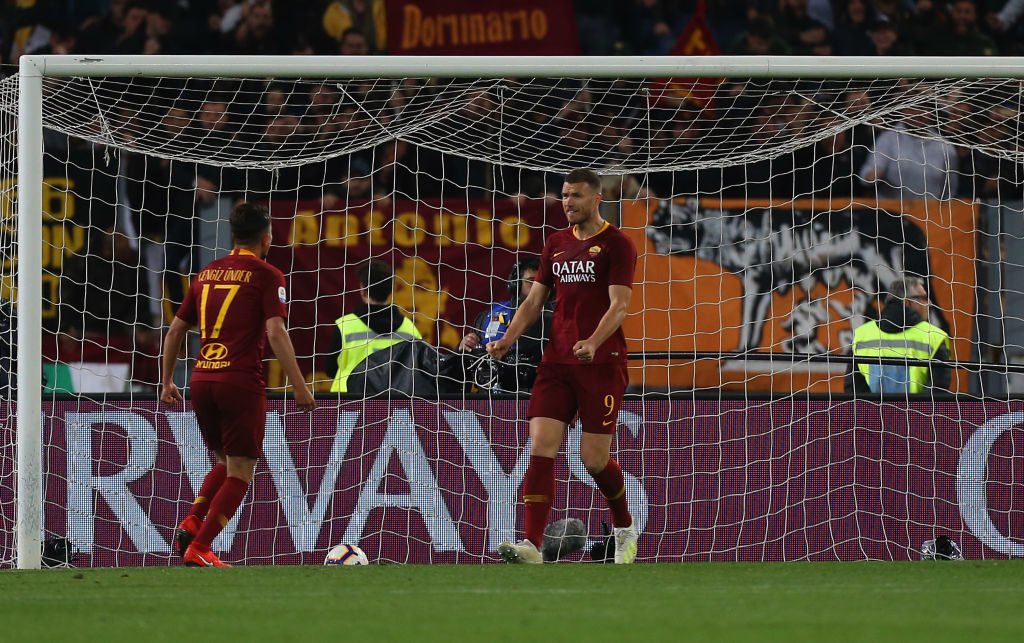 Pellegrini appears to enjoy playing with one striker, something which Dzeko has had to do during his time at Roma. 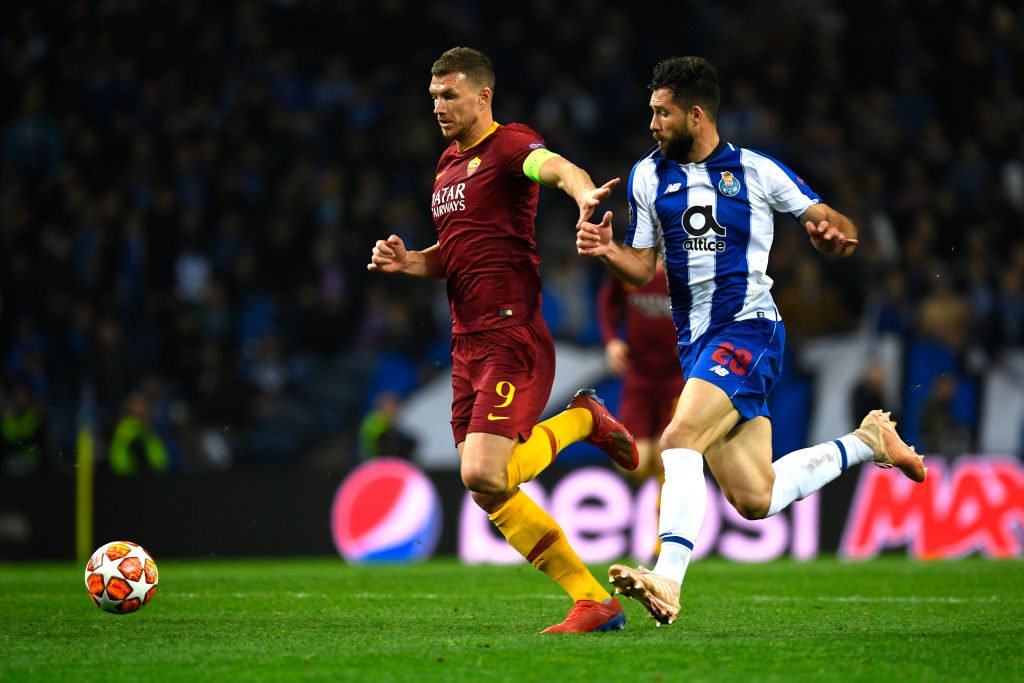 Dzeko could help players still adjusting to life in the Premier League and give a hand to new younger signings ahead of the new season.