West Ham and Newcastle United have both been heavily linked with a move for Club Brugge striker Wesley Moraes over the past few days.

However, according to Italian outlet Corriere dello Sport, relayed in an article by Sport Witness, the towering striker prefers a summer switch to Lazio.

Moraes has impressed in the top flight of Belgian football over the past few years, which has resulted in the recent interest from both England and Italy.

The 22-year-old has struck 14 times in all competitions for his current side this season.

West Ham are keen to add to their attacking options over the summer as Manuel Pellegrini looks to shake things up at the top end of the pitch.

Both Javier Hernandez and Lucas Perez look set to depart the London Stadium, with controversial forward Marko Arnautovic’s future still up in the air in London.

There have been numerous names linked with a move to the Hammers, including Moraes, however, it appears as if the youngster doesn’t fancy a move to the Premier League anytime soon.

Four strikers linked with a move to West Ham 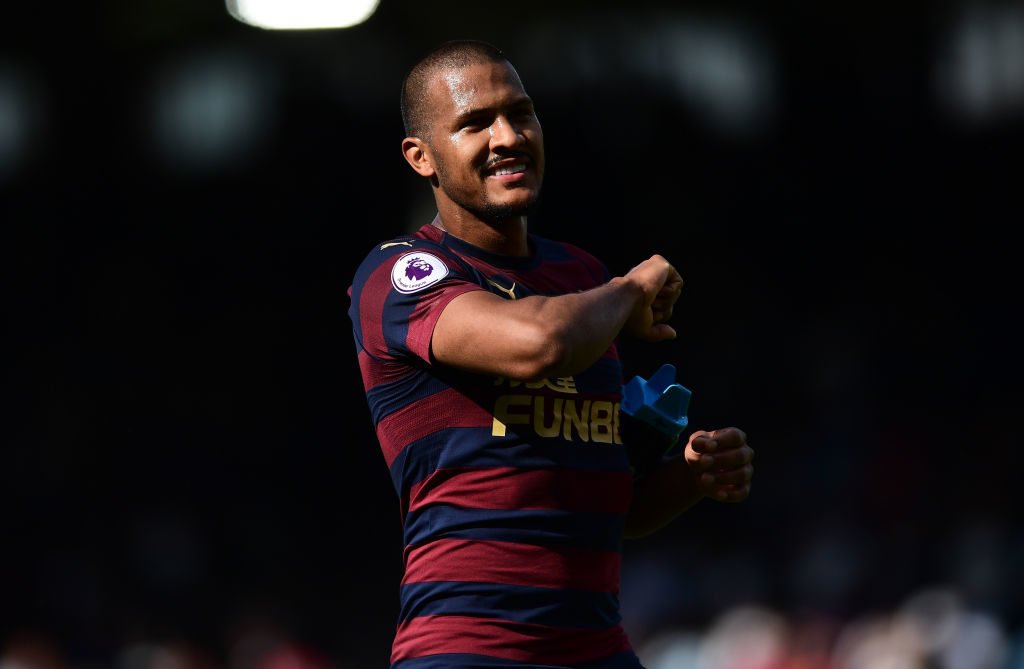 The West Brom striker has a £16.5m release clause and has been tipped to move to the London Stadium. 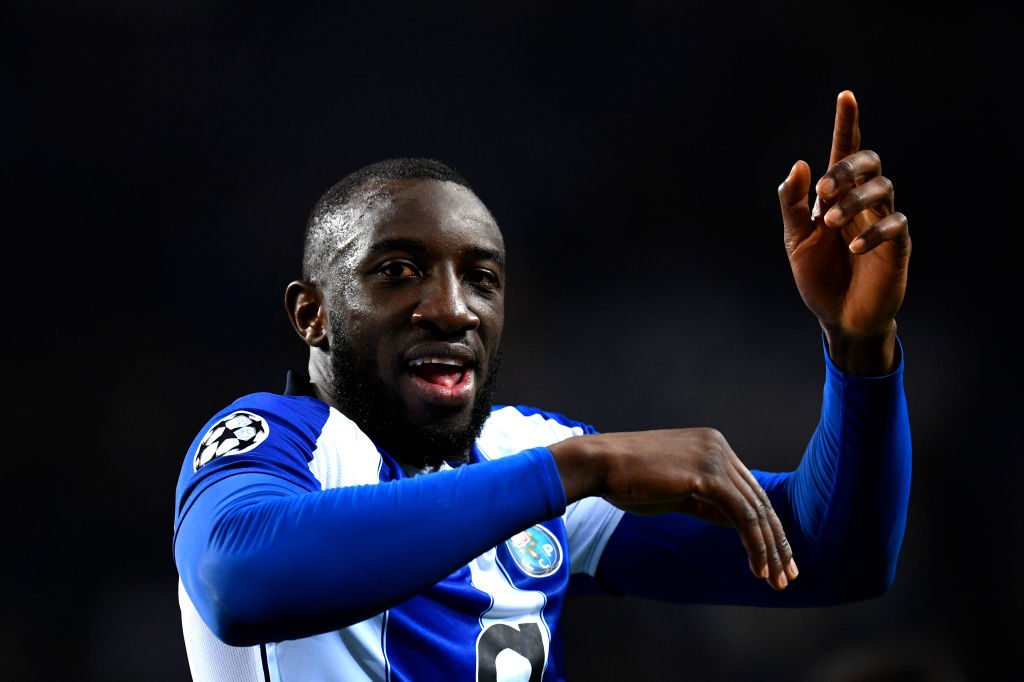 FC Porto forward Marega has also been heavily tipped for a West Ham move. The powerful striker is also being tracked by Aston Villa and Wolves. 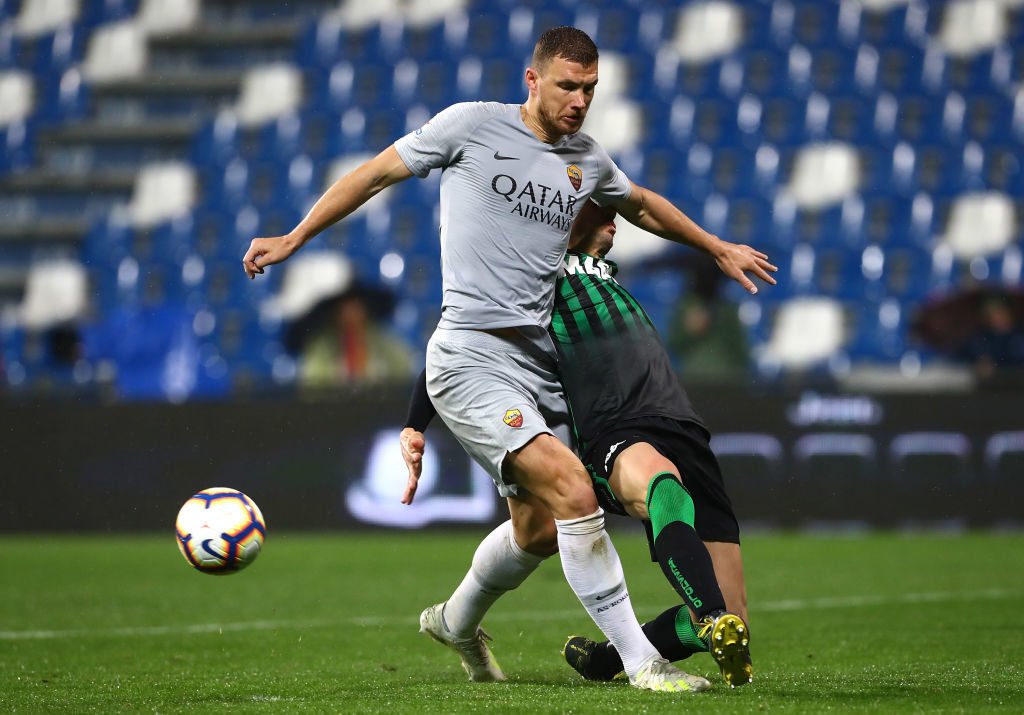 Manuel Pellegrini is reportedly keen on linking up with former Manchester City striker Dzeko. The Bosnian currently plies his trade with Roma. 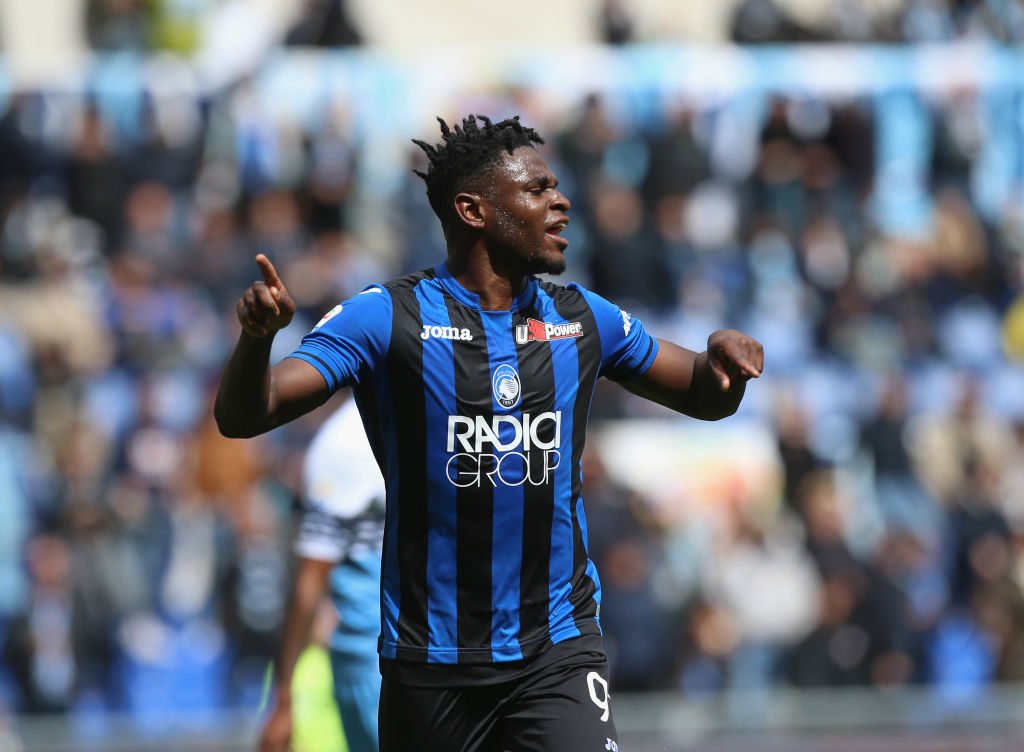 Atalanta striker Zapata was briefly linked with the club. The 28-year-old has enjoyed an outstanding season in Italy.