Liverpool are reportedly weighing up a move to sign West Ham goalkeeper Adrian this summer.

According to GOAL, Liverpool have discussed the possibility of bringing Adrian in to be the club’s number two behind Alisson next season.

The report claims that Simon Mignolet is expected to ask to leave Anfield in the coming month and Liverpool are considering signing Adrian to replace the Belgian. 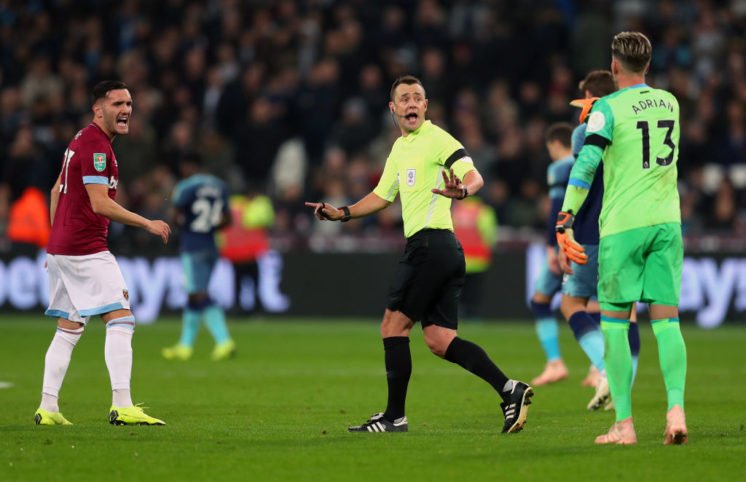 Adrian is out of contract this summer and set to leave West Ham on a free transfer, which would then allow him to sign for Liverpool. Crystal Palace and Bournemouth are both also said to be interested in the Spaniard.

He joined West Ham from Real Betis in 2013 and has gone on to make 150 appearances for the Hammers in all competitions over the last six seasons.

Lukasz Fabianski has been Manuel Pellegrini’s first-choice this season, with Adrian failing to make a single Premier League appearance for the club.

Should Adrian be offered a new contract? 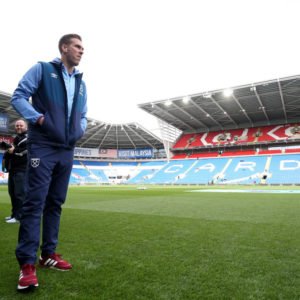 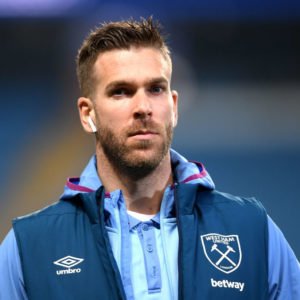