According to A Bola, cited by Sport Witness, Costa has already sorted the finer details regarding Marega’s move to the London Stadium, with a fee worth €40m being speculated. 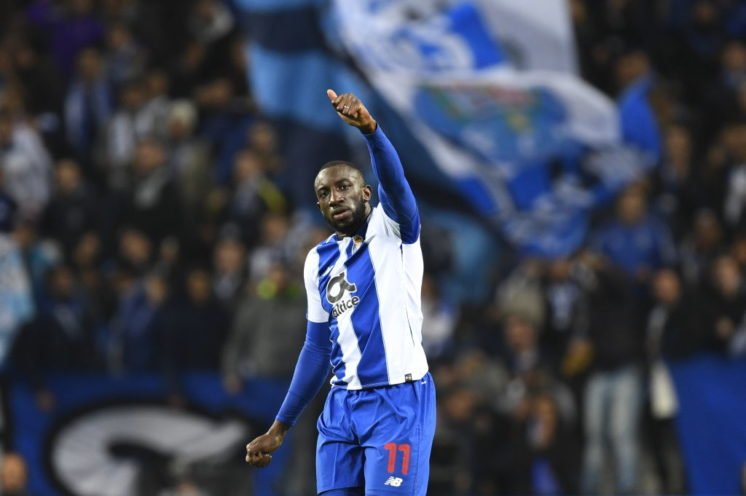 Marega has been in outstanding form for the Portuguese giants this season, scoring 21 goals and providing 11 assists in all competitions.

That form has attracted plenty of interest across Europe for the striker’s services, however, it appears as if the Hammers will win the race to sign the Mali international.

West Ham boss Manuel Pellegrini is thought to be a real admirer of Marega, who has previously plied his trade with a variety of lower league French sides.

The 28-year-old seems to be in the prime of his career and his pending arrival could also spell the end for Marko Arnatouvic, who is once again being linked with a move away from the club this summer.

Why Marega would be a smart signing by West Ham 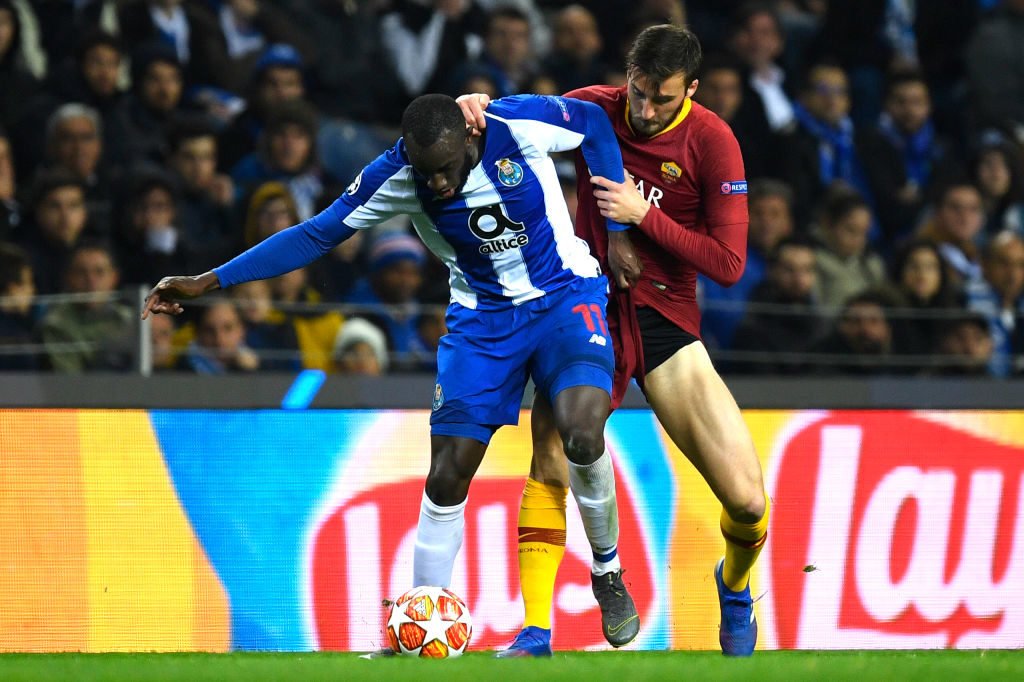 Marega would cause Premier League defenders all sorts of problems with his powerful play. 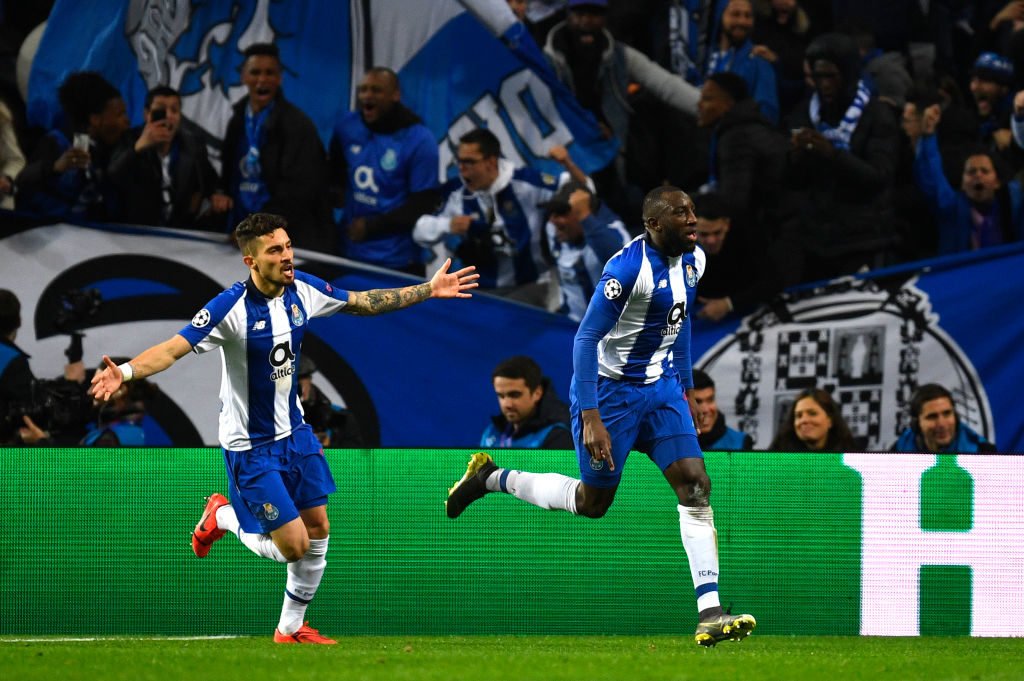 The 28-year-old has European pedigree with FC Porto and could help the Hammers break into the top six over the coming years. 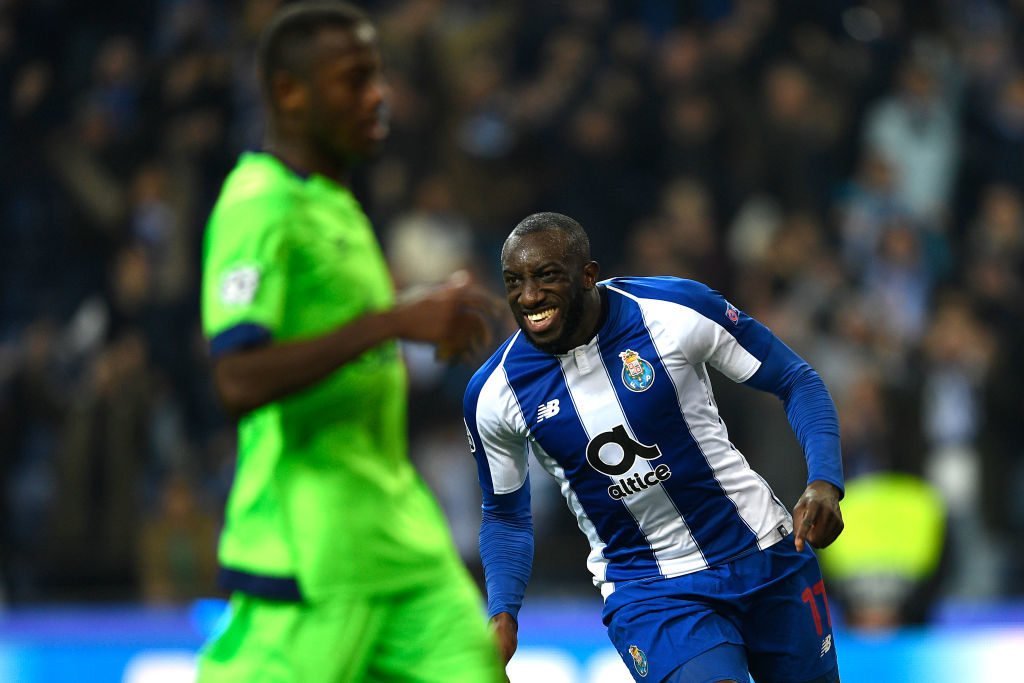 Marega has found the back of the net with ease this year and will be high on confidence after his successful campaign. 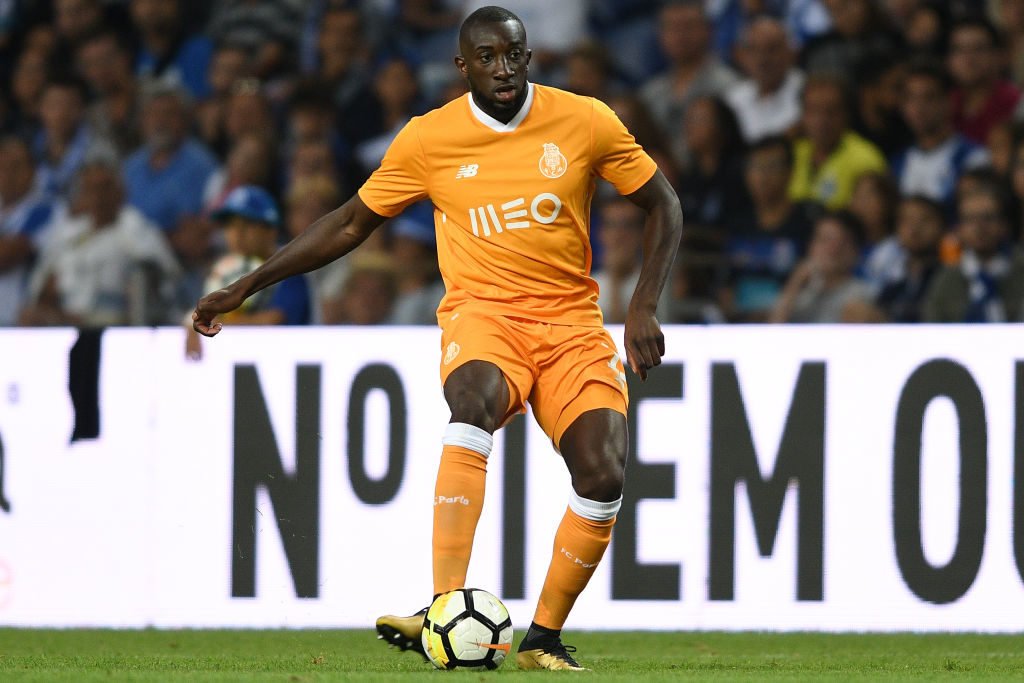 Marega doesn’t just bring goals to the team. The striker has all the capabilities of holding the ball up and bringing teammates into play in dangerous areas. 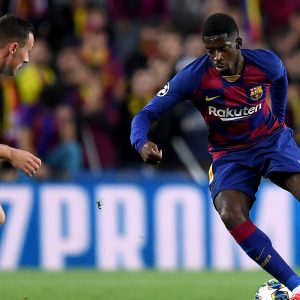 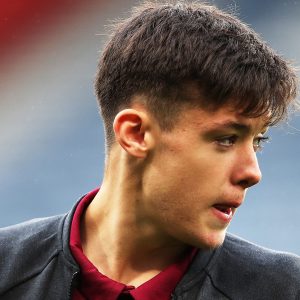 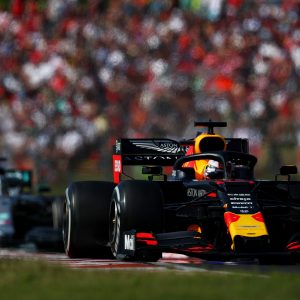 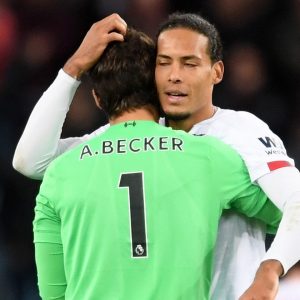 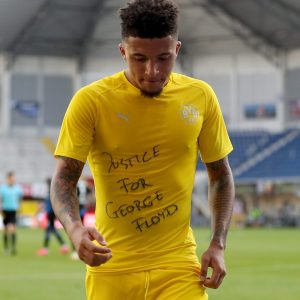 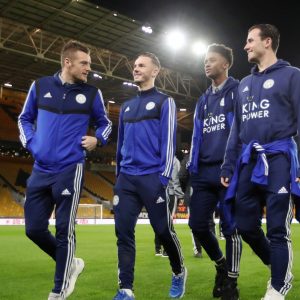