After Slaven Bilic targeted a move for midfielder Steven Zuber back in 2017, it appears as if the Hammers are set to reignite their interest in the Switzerland international this summer.

According to Tuttomercatoweb, relayed in an article by HITC, West Ham are considering making a move for the versatile midfielder after his impressive loan spell at Stuttgart. 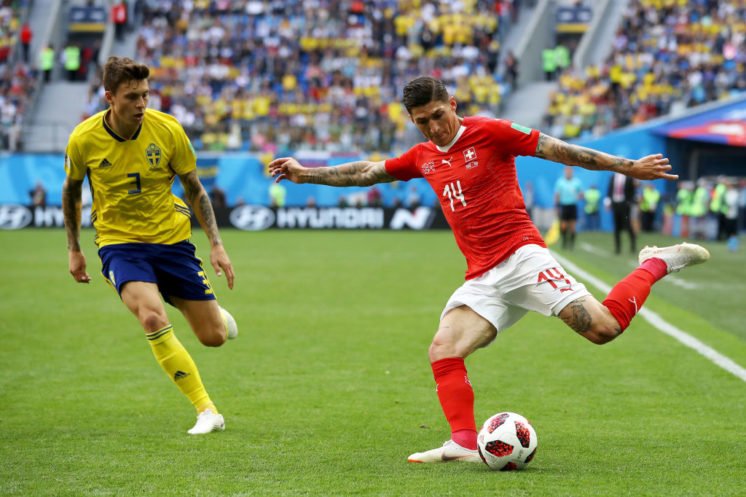 The midfielder has impressed for Stuttgart after joining in January, scoring five times and creating one assist in his 13 games for the club.

Zuber is currently contracted to fellow Bundesliga side Hoffenheim, however, the 27-year-old doesn’t appear to be in Julian Nagelsmann’s plans and could be allowed to leave in the summer.

Stuttgart are unlikely to make Zuber’s loan spell permanent next season, with West Ham one of four European sides monitoring the player.

Nice, Lazio and Roma are all thought to be keen on the midfielder, however, if Manuel Pellegrini can secure the services of Zuber, the Swiss international would provide plenty of versatility at the London Stadium. 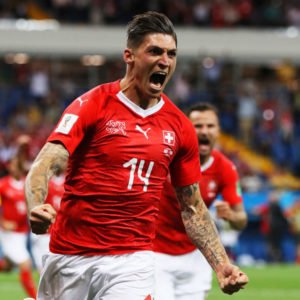 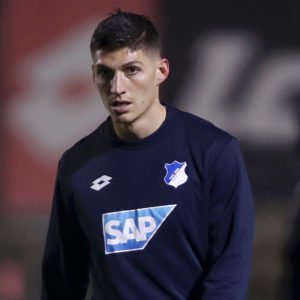