Porto have decided that they are prepared to sell forward Moussa Marega this summer, with West Ham being tipped as his likeliest destination.

According to Portuguese outlet A Bola, via Inside Futbol, Porto have agreed to cash in on the striker in the next transfer window and West Ham are said to be interested in striking a deal.

The report claims that Marega is available for €40m, after impressing for Porto with his performances in recent seasons. 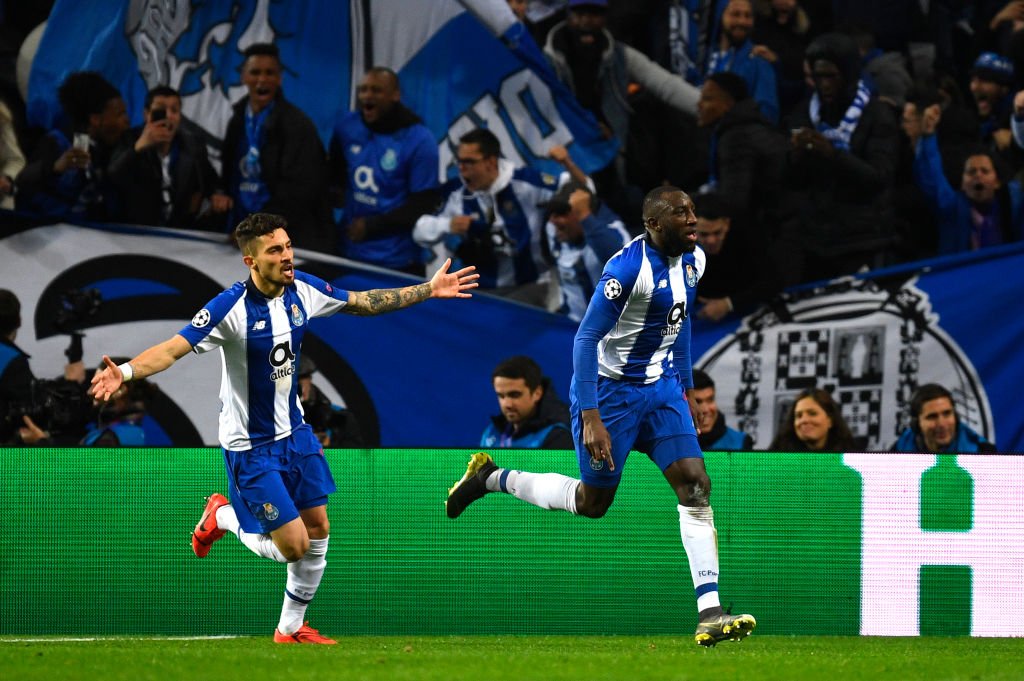 Marega has netted 21 goals in all competitions for Porto this season, after hitting the back of the net 23 times in the last campaign for the club.

The Mali international has been capped 19 times by his country, but has only managed to score twice – against Benin and South Sudan.

West Ham are on the lookout for a new striker and Marega could be the man to lead the line at the London Stadium next season. 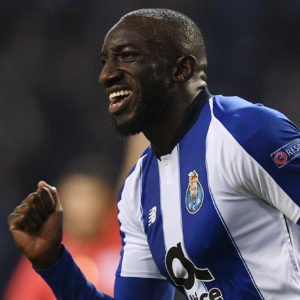