West Ham and Leicester are battling it out to sign Porto centre-forward Moussa Marega at the end of the season.

According to Calcio Mercato, West Ham and Leicester are both interested in signing the striker in the summer.

The report claims that they are targeting Marega, who has impressed for Porto in all competitions this season. 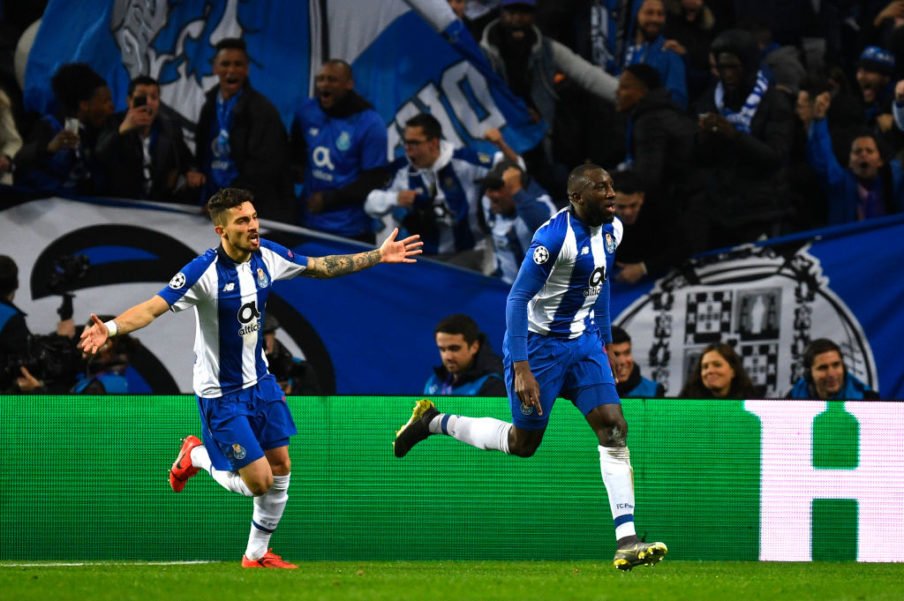 He recently scored the winner against Roma in the Champions League to send Porto through to the quarter-finals of the competition, making it 2-1 on the night.

Marega has scored 17 goals in 34 appearances for Porto in all competitions this season, with an impressive return of six in seven in the Champions League – which has attracted the interest of West Ham and Leicester.

The 27-year-old striker is following on from his superb 2017/18 season, where he scored 22 goals in 29 league appearances for the Portuguese giants.

Would Marega be an upgrade on Arnautovic? 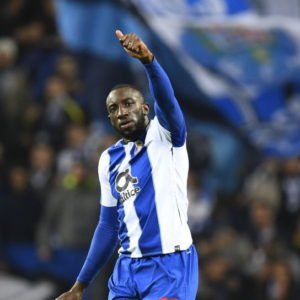 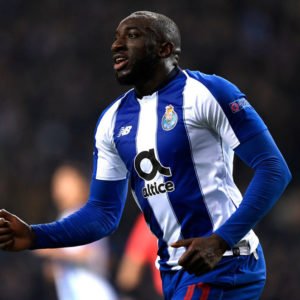