West Ham midfielder Declan Rice is set to receive his first call-up to the England senior squad this week.

Gareth Southgate names his squad for the upcoming European Championship qualifiers on Wednesday and Rice is set to be included.

According to The BBC, Southgate has decided to hand Rice his first call-up after impressing for West Ham this season.

England face Czech Republic and Montenegro later this month and Rice will have the chance to potentially make his debut. 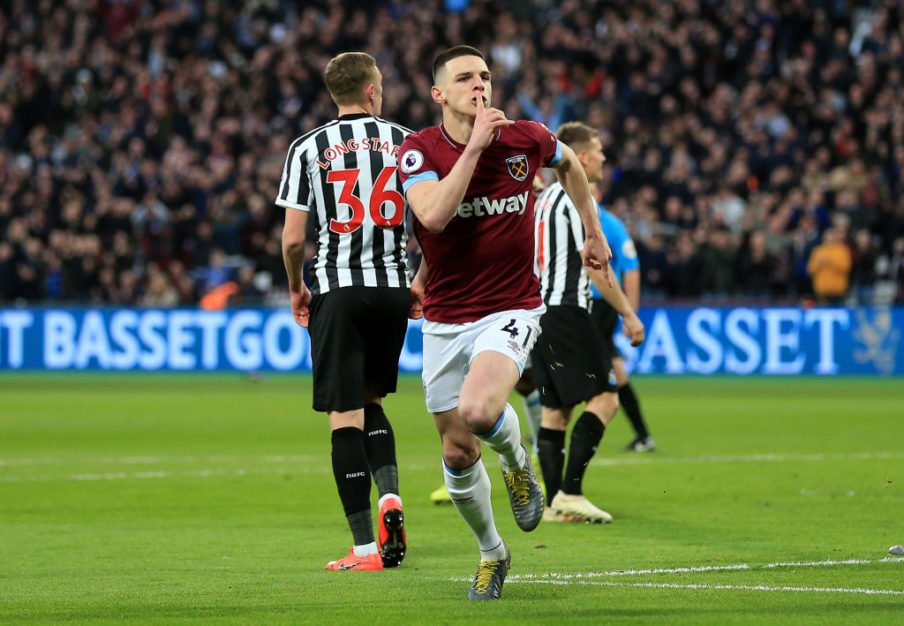 Rice caused a stir recently when he announced, via a statement, that he would be representing England at international level – rather than the Republic of Ireland.

The young midfielder had already been capped three times by Ireland at senior level, but has been able to switch to England as none of his appearances came in competitive matches.

Rice has become a regular at the heart of West Ham’s midfield this season and has been highly praised for his performances in the Premier League.

Should Rice be starting for England? 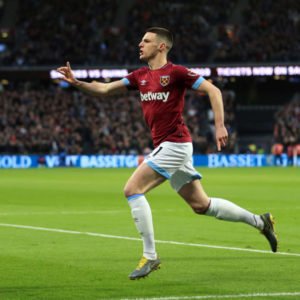 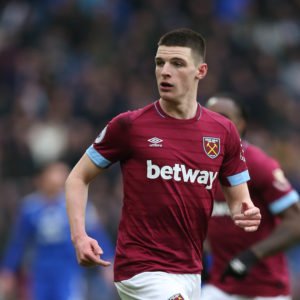