West Ham are still in the race to sign Porto star Yacine Brahimi at the end of the season.

According to L’Expression, via Sport Witness, West Ham are interested in signing Brahimi on a free transfer this summer.

Brahimi’s contract with Porto expires later this year and he would become available for West Ham to sign on a free transfer. 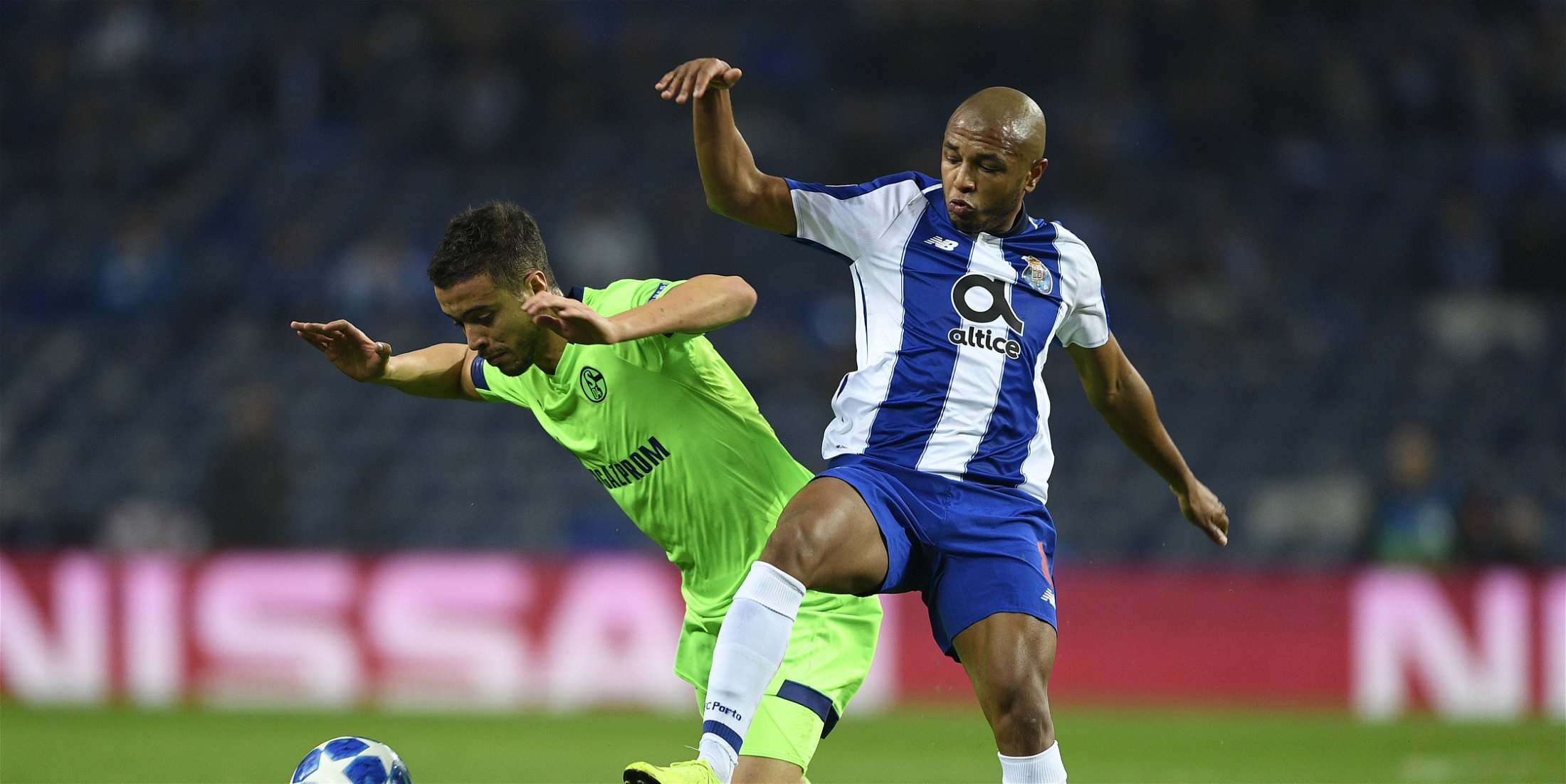 The 29-year-old has seven goals and one assist in 22 games for Porto in the league this season and is attracting interest from several Premier League clubs.

The report claims that, along with West Ham, Everton and Newcastle are also showing an interest in signing Brahimi.

He joined Porto from Granada in 2014 and has scored 48 goals in almost 200 appearances in all competitions for the Portuguese giants.

West Ham will be hoping they can persuade him to move to the London Stadium over moves to Everton or Newcastle.

Would Brahimi make it into West Ham's starting XI? 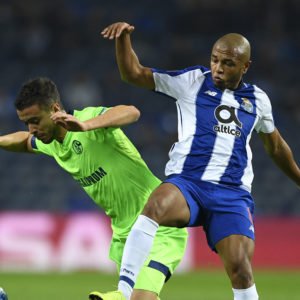 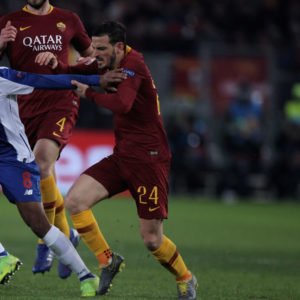